Light gazing is a well-known and well reported behaviour in children with CVI.

The question is why do they do it?

We have received several accounts from parents suggesting two things:

Below are some of the accounts parents shared:

My son will find it hard to move his visual attention from a very strong light source (recently demonstrated when he missed an entire garden fireworks display as he was unable to look away from the sparkler his brother was holding). The stronger the light source the harder it seems it is for him to pull himself away. I discovered this when he was much younger and in sensory rooms with multiple light sources, a bit like a disco! He would often stare at one of them, but I could see by observing his eye movements that he was trying to move his eyes away but couldn't (with little unsuccessful flickers). He wasn't happy, his eyes seemed stuck, almost trance like, and was always relieved when I physically moved him. At home we have no exposed lights.

We were at the eye clinic, which has bright ceiling lights. The appointment entailed a forty five minute wait in a noisy busy waiting area. As the already challenging environment became more challenging with having to wait, my son's visual draw to the bright overhead lights got stronger and stronger. At first I could distract him, with a song, a cuddle, a play or a tickle. As the wait got longer the draw to the overhead lights got stronger - to the point that I was forcibly burying his head close to me, but whenever I released my grip his head would swing back to find the overhead light source. His gaze was trance like but with a flicker. Each time I pulled him away from the light source I could feel his relief, but it was as though there was a force pulling him (I'm not trying to be over dramatic, I'm just explaining how it was). In the end we left before the appointment, it was just too much for my son.

Only last night we visited the Coca Cola truck and all around us were lights, you'll know the ones, the bright flickering toys that people sell and they completely draw her in. She would probably light gaze more if we allowed her to do so. 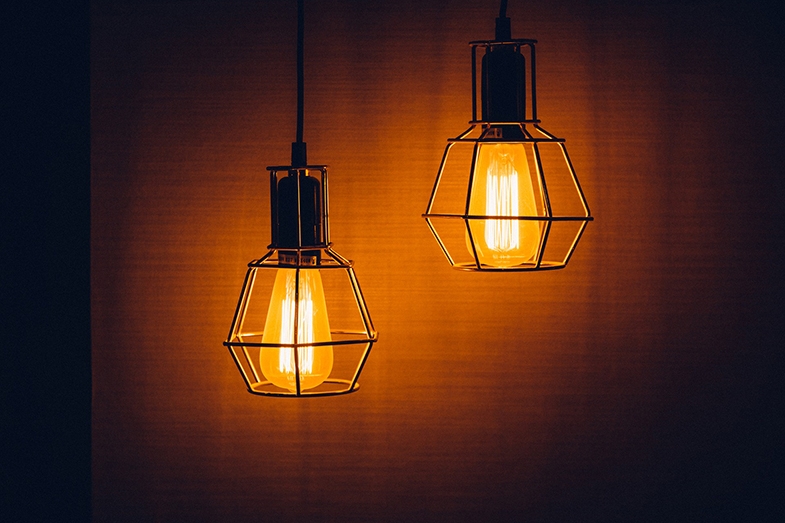 We asked one of the very experienced VI teachers we work with about their experience and they noted:

Light gazing is most obviously prevalent in quadriplegic wheelchair users. Other mobile children can seek out light sources and bring them very close to their eyes, this is very common even in more cognitively able children. Children also gaze and fixate on things in their environment and seem to find it hard to shift their visual attention elsewhere.

We asked some parents:

What do you do to stop light gazing and to prevent it? 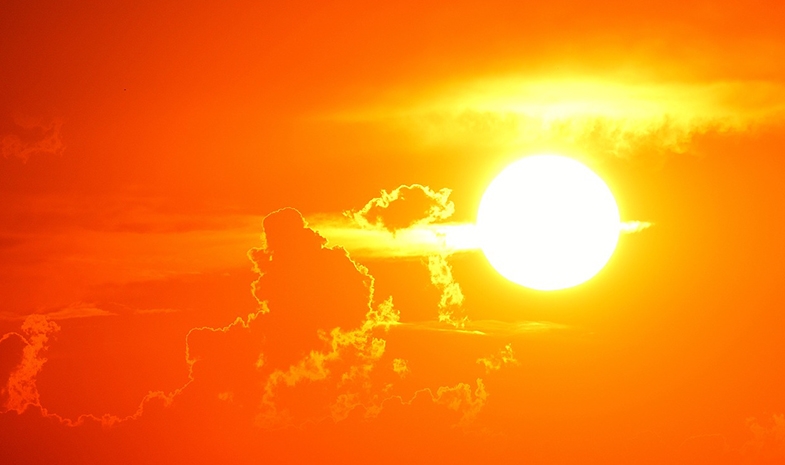 Parents of children with CVI explain the measures they take to stop their child staring at the sun.

These accounts tell us that for these parents, without necessarily understanding why, they have intuitively made accommodations to stop their child light gazing.

We think this is very interesting, because one hypothesis might be that light gazing is a form of simultanagnostic vision, to explain:

The competing element of simultanagnostic vision features in the medical literature, but connecting it with light gazing is not, so we must be clear that this is just a possible hypothesis that we think warrants further investigation, because it raises some very interesting questions:

This child (below) is standing for the very first time, aged two. It was thought that the bright light, and probably movement and the gentle vibrating feeling all together created a strong motivating force, enough for the child to try to support their own weight for the first time. The same child will stare at much brighter lights however. So for this child, lights might be seen to have a range, when not too bright they may create a useful pop-out effect to help draw visual attention and motivate, but when too bright they may be too strong to move away from, possibly uncomfortable and painful, but almost certainly meaning that nothing else is visible. This child has simultanagnostic vision. 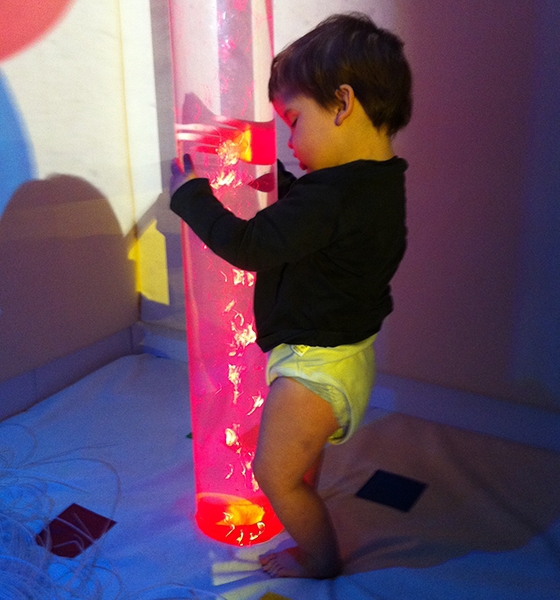 We asked our professional advisors who suggested:

These observations are important. These cases show that light gazing can't be helped, and may well be uncomfortable for some children.

If light gazing is related to simultanagnostic vision, then it could be a pointer to the possibility of CVI, perhaps with the dorsal stream being affected. But these ideas need to be investigated.

High light levels, especially direct sunlight, can cause retinal injury, so it is wise to take precautions.