What Is Acquired CVI?

Acquired CVI means the person has cerebral visual impairment (CVI) but they were not born with the condition.

This means something happened during the person's life that caused their brain to alter, resulting in CVI.

In the following pages we are going to look at acquired CVI in relation to those different causes.

Can children have Acquired CVI?

CVI is either acquired or is present from birth.

CVI from birth can have many causes, including those affecting the developing foetus, during the birth process and very soon after. There is not an exact cut-off point where CVI crosses over 'from birth' to 'acquired' but generally speaking, CVI due to any causes up to the first few weeks of life would be considered 'from birth'. Events after that period, causing the brain to alter, resulting in CVI would be considered acquired.

So children, including young children, can definitely acquire CVI, but acquired CVI is more common in adults, particularly the older adult population. 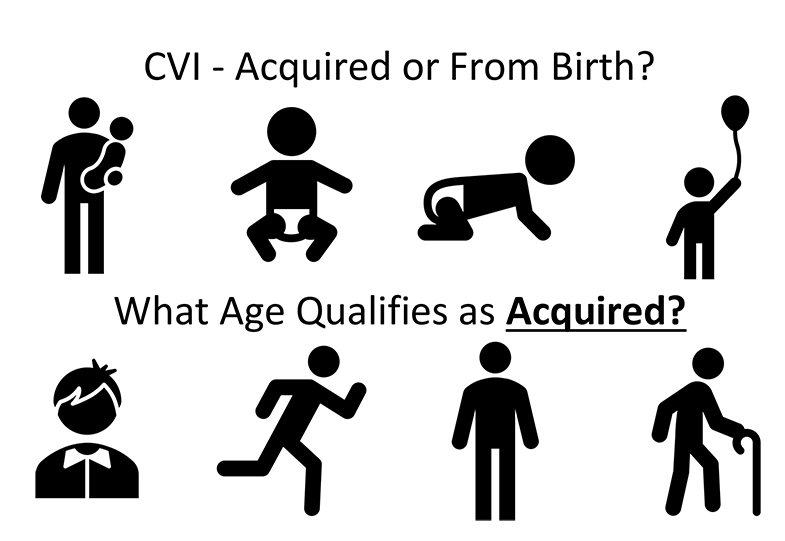 What is the difference between Acquired CVI & from Birth CVI?

The actual cerebral visual impairments, whether from birth or acquired are the same, the difference is in the person.

When CVI has been acquired, there are many things the person could already do, which might include things like talking, reading and writing, dressing themselves, preparing food, playing sports, and driving a car etc.

When CVI is acquired, this prior knowledge and skills learned through vision, presents great opportunities, but also added challenges. 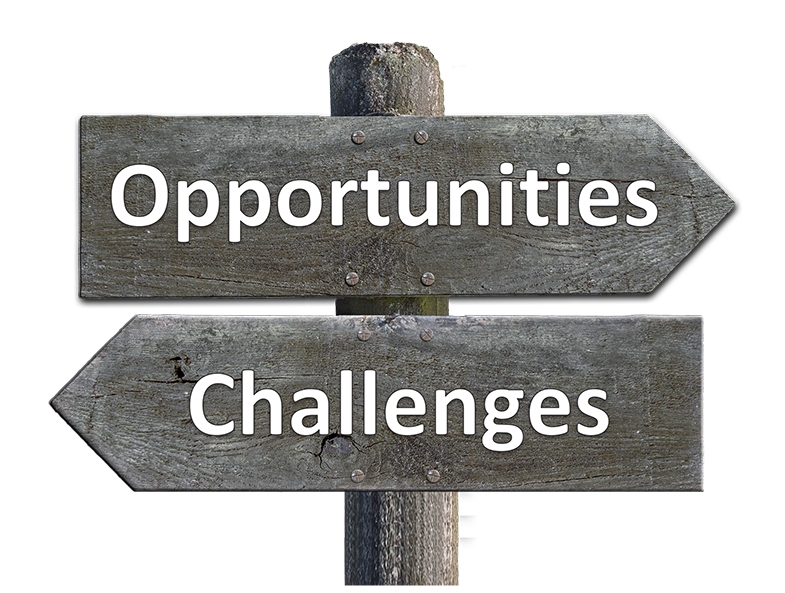 With acquired CVI there are opportunities, but also additional challenges.

Opportunities
The skills the person already has can be enormously helpful when it comes to both understanding their acquired CVI, and making decisions about their future with this knowledge.

The biggest opportunity may come from from the language skills to learn about CVI. Literacy skills help, but we know that many with acquired CVI struggle with reading. For that reason we are planning to include on these pages dedicated to acquired CVI, short recorded explanations a person can listen to.

If you are supporting someone with acquired CVI who struggles with reading, perhaps you could read the relevant pages out loud to them.

CVI support rarely requires any money, just someone to take the time to learn.

This whole website had been created to help people learn, for free, so they can offer that life-changing support.

We know CVI affects the way a person can learn, and for the older generation, many are less confident using the internet. If you are supporting someone with acquired CVI, think of other ways you can help them learn, for example: 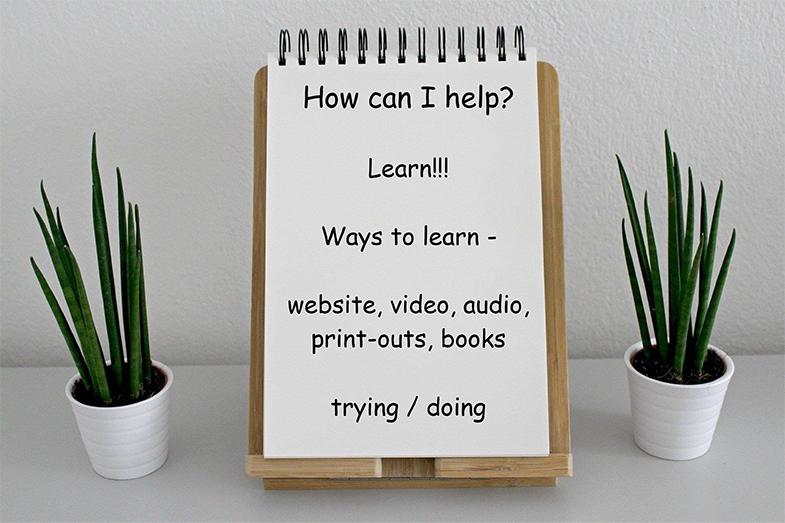 CVI affects how a person can learn, particularly reading and concentrating, but whether you have CVI or not, we all learn in different ways - learn in the way that works best for you.

Challenges
In the 'opportunities' above, we noted

"Where a person is unable to understand their condition for many reasons..."

Some of these reasons might be other disabilities, or a condition getting worse. Another reason, affecting just about everyone with acquired CVI, is they are unaware they have it. They might have been told they have it, but day to day, it is unlikely they are aware that their brain is doing anything different. What they will be aware of is things that have become difficult, stressful or less enjoyable.

To be unaware of your own medical condition can be very tricky for everyone involved and needs a great deal of patience. The technical term is anosognosia - meaning to not be aware of your own illness or disease. 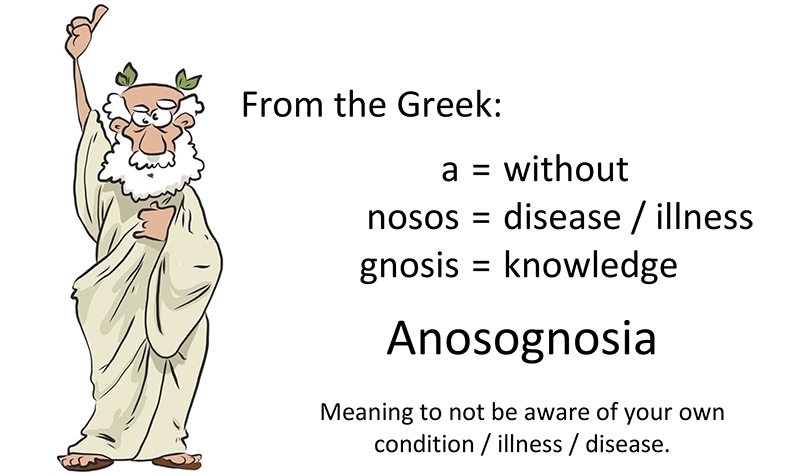 Many people with acquired CVI are unaware they have it, even though for many, it is likely to be the cause of everyday difficulties; for some considerable difficulties.

Another really frustrating challenge, linked to a lack of awareness of having acquired CVI, is not understanding why things that used to be enjoyed and were easy, have become inexplicably so difficult. It is not just more complex things like sports or physical work like DIY. Just staying focused, for example on a television programme to follow the story can become difficult. Remembering what you were doing or where you were going, or even for some, where you are.

Acquired CVI affects everyone differently, some mildly, some more severely, and some increasingly severely if it is part of a progressive condition (see Progressive Conditions, below).

SAFETY FIRST
Acquired CVI can mean risks to personal safety, from trips, falls, and collisions, where things have not been seen. BUT understanding the cause of a difficulty may mean that suitable safe support can be arranged.

With an understanding of the cause, which we are aiming to help you learn through these pages, hopefully you can make changes so that support is as good as it can be, and matched to your needs or the needs of the person you support.

What happens when you have Acquired CVI?

Lots of different things can happen, including the person might:

In the following pages we are going to look at many different causes of acquired CVI, and in addition to explaining a little about what they are, explain both what might be difficult, and offer practical easy-to-implement suggestions to help.

With all cases of CVI we know, in adults and children, the key to success is understanding the condition.

Where acquired CVI is identified as the cause of a difficulty, you can make an informed decision about what to do, so you can:

You choose what it best for yourself or the person you support. 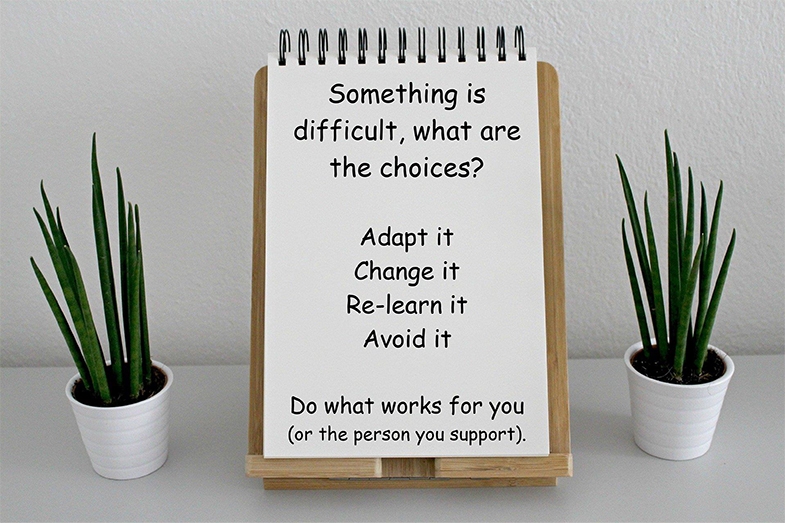 With an understanding of the cause of difficulties you can make an informed decision.

How do you get Acquired CVI?

A person acquires CVI when there is a change in their brain that affects one of the many brain based visual processes.

It is thought that around 40% of your brain is dedicated to visual processing, and as much as 80% of how you learn is connected with vision, so if any of those processes are not working so well, it can have a significant impact. 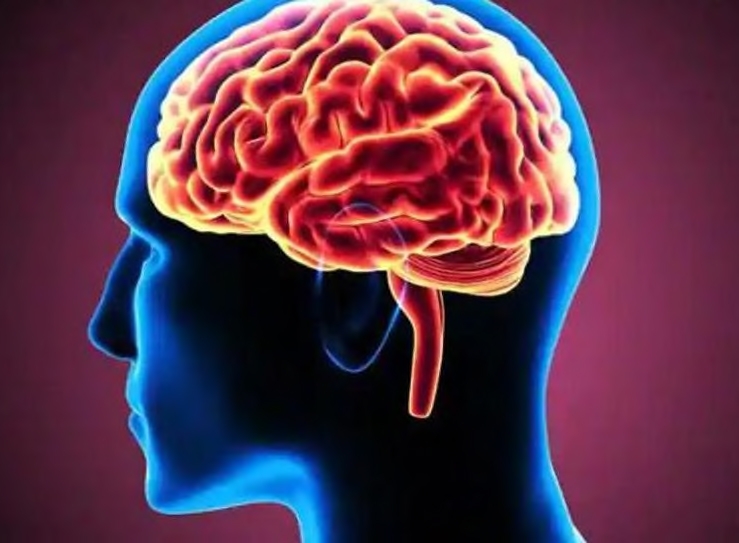 It is estimated that 40% of your brain is dedicated to visual processing.

There are many different reasons why a brain can change, relating to different factors.

Below, and on the following pages in more detail, we are using a number of categories to explain the different causes of acquired CVI:

Dementia
Dementia is the umbrella term for a number of different disorders of the brain that progress over time, particularly affecting memory but also general understanding and abilities, including visual processing challenges for many. Conditions include Alzheimer's Disease and Posterior Cortical Atrophy.

Traumatic / Impact Brain Injuries
A substantial 'hit to the head' causing a brain injury, for example from a car accident or nasty fall.

Blood Flow & Supply Issues
Blood feeds the brain with oxygen. The blood travels through the brain in two types of passages called arteries and veins. If anything happens to the blood supply, it can damage the brain. Examples include different types of stroke.

Infections of the Brain
Many different infections can cause brain injury leading to CVI, including meningitis.

Tumours
Both benign and malignant (cancerous) tumours can affect the brain leading to CVI.

Metabolic Conditions
Metabolism is the name given to the process of changing the food you eat into energy to keep you alive. Metabolic just means it is about the metabolism, so that process. There are different disorders affecting this process which in turn can affect the brain and lead to CVI.

Immune System Issues
Your whole body including your brain comes pre-programmed with a defence system to keep you safe if anything gets inside that can harm you. It is called your immune system. Some things can get through the immune system, causing a reaction for example allergies. There are also conditions affecting the immune system, for example multiple sclerosis. These can affect the brain leading to CVI.

Hormone Conditions
A hormone is a chemical that travels in your blood and serves many purposes including regulating your temperature, sleep, moods and growth. Conditions affecting the hormone systems come into a medical area called endocrinology. Some can lead to changes in the brain causing CVI.

Medical Interventions Complications
All medical procedures carry a small degree of risk, for example with a surgical procedure from a general anaesthetic and the procedure itself. The human body is extraordinarily complex, and modern medicine means most procedures and interventions are safer than they have ever been, but there can still be complications. Lack of blood flow to the brain is a recognised possible complication of cardiac surgery for example. Other issues in this group include adverse or unexpected effects of medications, and the adverse consequences of misdiagnosis, poor medical care and medical errors. 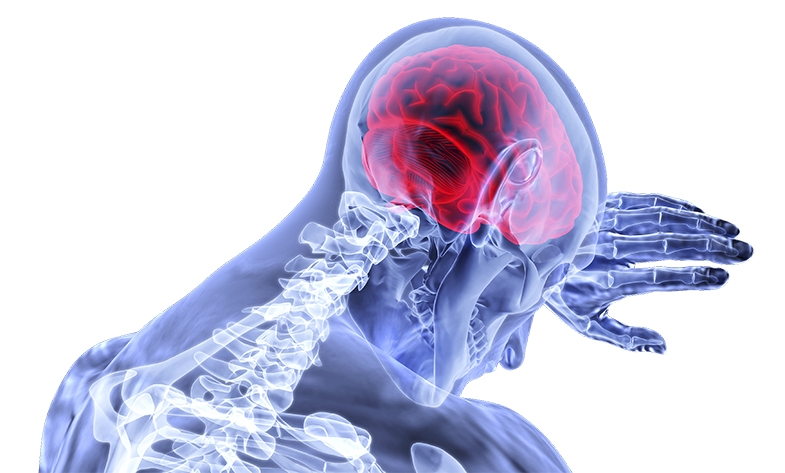 There are many different reasons why the brain can change, leading to cerebral visual impairment.

Non-Acquired CVI in Adults
Yes, this is meant to be a section about acquired CVI, but more and more adults are learning that difficulties they have struggled with all their lives have been caused by CVI, undiagnosed until they were an adult. Many do not know and may never know the actual causes of their CVI.

In these pages we aim to offer both explanations, and practical suggestions relating to everyday activities.