Blindsight brings about fast reactive protective responses, making the head and eyes look to the side that does not see consciously.

Blindsight is a non-conscious reflex to a moving visual stimulus from either the left or right sides of our visual fields, however the experience of it can vary from person to person.

It has been suggested that blindsight evolved from a time when we needed an alertness to protect us from predators. We also use blindsight all the time, for example when we run up a flight of stairs. Our feet and legs gauge the position of the stairs automatically, and we do not use conscious vision to do this unless we choose to.

One way to explain blindsight is to think of it as a spectrum.

Reflex protective blindsight comes from the part of the brain that regulates reflex vision (the superior colliculi and the thalamus). We all have blindsight but are not aware of it. It is our blindsight that makes us blink if a moving object is coming towards our eyes (to protect our eyes), or makes us slam on the brakes in our car if a child or animal runs into the road.

Reflex Protective Blindsight is most commonly seen in children with profound disabilities who appear to have little or no vision. Some children rock or turn their heads, and it has been suggested that this may be to generate some useful vision using blindsight. This level of blindsight may fatiguable, and thus may be intermittently present.

If the child with little conscious vision is spoon-fed, feeding them from the side (rather than centre) may trigger the blindsight reflex, and the child may learn to open their mouth at the correct time, expecting the spoon not by any image, but the reflex blindsight creates.

Some children with profound disabilities and little of no vision may also demonstrate an emotional reflex, called affective blindsight. This emotional reflex is sometimes shown as an occasional smile in apparent response to their parents' smile, and can be a very important bonding phenomenon for profoundly disabled infants, and their parents.

Some people, including Mary, have found a way to create a meaningful understanding of the movement in their blindsight. This is called the Riddoch Phenomenon.

George Riddoch (1888-1947) was a neurologist who first reported a phenomenon in patients, from the World War 1 battlefields, who were 'cortically blind'. They were aware of movement in visual field areas that did not see following injury to their occipital lobes.

The Riddoch Phenomenon can be seen in people with acquired brain injuries, and is most commonly seen in adults. It is thought to be due to a persisting ability to detect movement with the cerebral cortex (a part called the middle temporal lobes). One theory as to why a profoundly disabled infant's blindsight does not enable them to consciously detect movement with their blindsight (as with the Riddoch Phenomenon) involves going back to our filing cabinets in the temporal lobes:

Mary recently correctly identified her cat crossing the room in her right visual field (where no image is created by her occipital lobes). Mary recognised the low level of the cat, the feline movement, and thought she may have even recognised the shape. For Mary to recognise all these things she must have a knowledge of what a cat is in her (right) filing cabinet, as described in 'Recognition' Understand section). Mary sustained a brain injury as a late teenager. Mary has only very minor acuity problems in her left visual field, thus Mary's temporal lobes have all her experiences from birth until her brain injury and those following the brain injury, as a source of reference to enable recognition.

Connor's brain developed abnormally in his mother's womb and his CVI is so severe that he is registered as severely sight impaired (blind). Think about Connor's filing cabinets, and how different they will be to Mary's filing cabinets. Connor has blindsight but it is at the very basic level, reflex protective blindsight, as described above. The cat, if walking in Connor's left or right lower visual field where he has visual neglect, may well trigger the blindsight reflex. The reflex may cause Connor to lean down (to move his visual attention to the area he can't see - visual neglect is body-centric so Connor needs to move his body downwards too, (this will be explained later in this section)), or move away, or even lash out, to protect himself. Connor does not have a current understanding of what a cat is however, so in unable to recognise it in the same way that Mary has learned to.

With this developed level of blindsight, gradual improvements in vision have been described. Mary's tests have shown that over a period of three years, following training, and motivated exercises, she has regained visual awareness in her right upper visual field where she has both a hemianopia and visual inattention, but where accurate detection of movement was discovered for about 70% of trials. This level of conscious visual recovery is however very rare.

A woman suffered a brain injury that left her 'cortically blind', however one day she said that she could see raindrops running down the window. 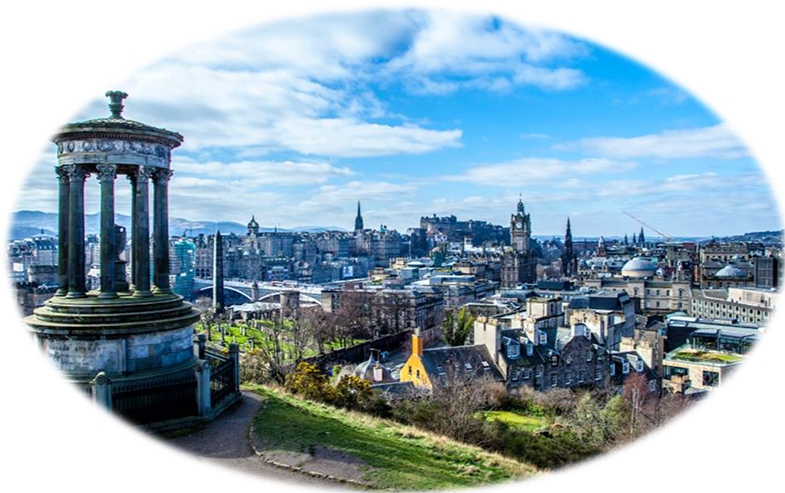 If Mary and the woman were standing side by side looking at this image... 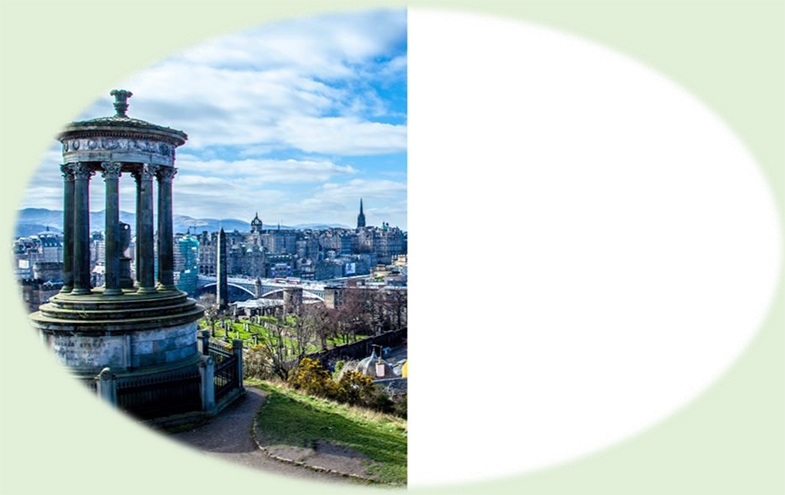 this is what Mary's occipital lobes produce 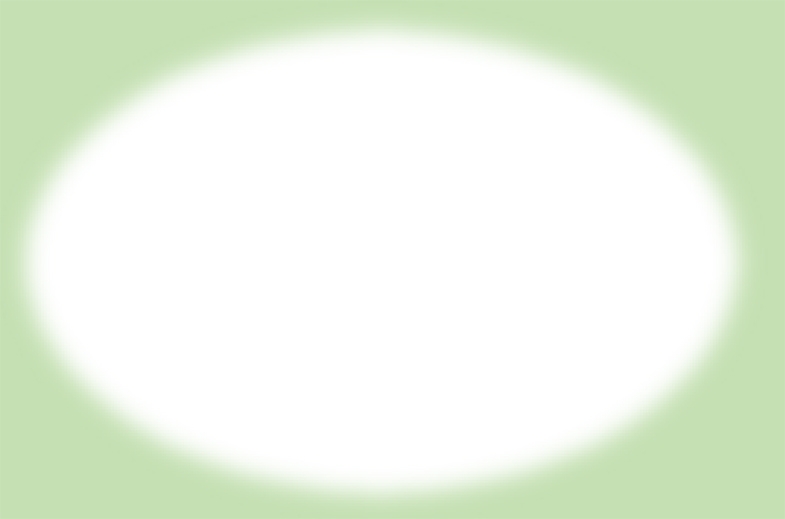 The woman's occipital lobes were damaged in her injury and produce no image.

Note - the background shade is simply so that the visual fields stand out, it serves no other purpose.

With practice, it has been shown to be possible to gradually gain a conscious awareness of what is in your 'blindsight' by focussing and giving attention. However, in some it may only ever be useful as a safety reflex.

As with all cerebral visual impairments, blindsight is unique to the individual including