Amelia has been assessed and has:

This means that she will benefit from slightly increased font size (a well spaced san serif font around size 18 was recommended).

This means that increasing the level of contrast and lighting will help Amelia see more clearly, this is particularly important with reading and writing.

Please see our section on visual neglect and hemi-inattention for a more comprehensive explanation. With Amelia, the occipital lobes have created the image, but when that information has moved to the posterior parietal lobes (essentially transferring the visual information from the brain's computer to the brain's map), visual attention has largely been given to her right side. To become more aware of the left side, Amelia needs to move her body towards to left - not her head - Amelia's eyes and occipital lobes have done their job and created the image, the issue is with attention which relates to her body and its relationship to her surroundings.

Amelia is only able to attend to a small part of what is visually available to her, and is unable to put all those parts together to simultaneously see her surroundings as a 'whole'.

Amelia's guidance of reach is poor, particularly on the left side of her body and in her lower visual field, and she has limited visual awareness of depth when it comes to moving accurately through 3D space.

Amelia has a cerebellar lesion and probably cerebellar affective disorder . This has many effects, including how Amelia's brain processes time. When we reach for something we move through both space and time. Where something is moving, the guidance of reaching for it is more challenging, as we have to calculate distance and speed together, which includes a measurement of time. If you and whatever you are reaching for are both motionless, and there is no time pressure, this is made considerably easier, however, even writing or typing involves movement, in fact just reaching for something involves the movement of the arm, and with that a time component is introduced. We know that Amelia has optic ataxia (above), and these additional challenges cause additional cerebellar ataxia.

So what happens when time is not processed accurately? How does this affect how Amelia sees? The answer is that we can't know for sure, but it is quite possible that the challenges Amelia has may create a type of distortion of the image. Imagine looking at a car going faster and faster (as we discussed in movement). With increased speed, there is a predictability to the loss of clarity, which is more challenging for those who need movement to be slower to see it more clearly. How is this different from time processing being affected?

A scientist told us that he once asked a child with a cerebellar disorder affecting her vision, what she saw as he moved a ball across her visual field from left to right. The scientist was expecting the child to say the ball disappeared when it moved quickly, because the child's time processing was slower than the movement of the ball, but what the child reported seeing was a long sausage shape. The child didn't miss bits of visual information, but her cerebellar dysfunction probably didn't segment the moving picture fast enough, so the picture looked slurred. 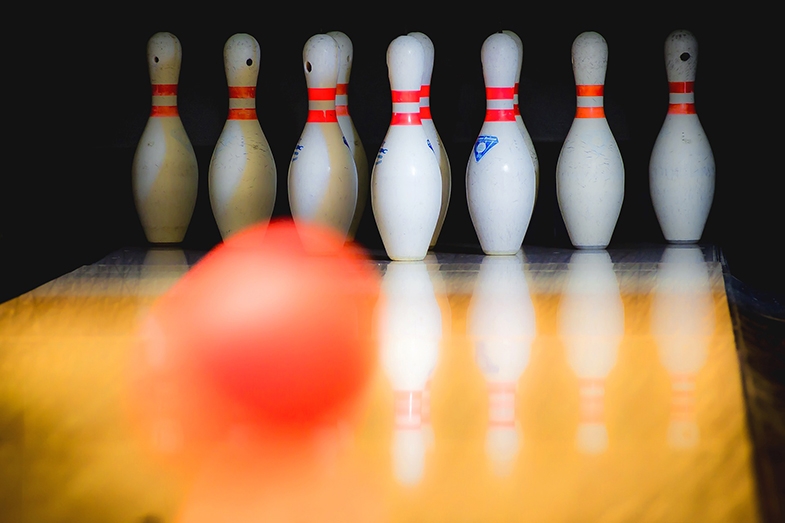 In this image (above) the ball is moving fast and is less clear. 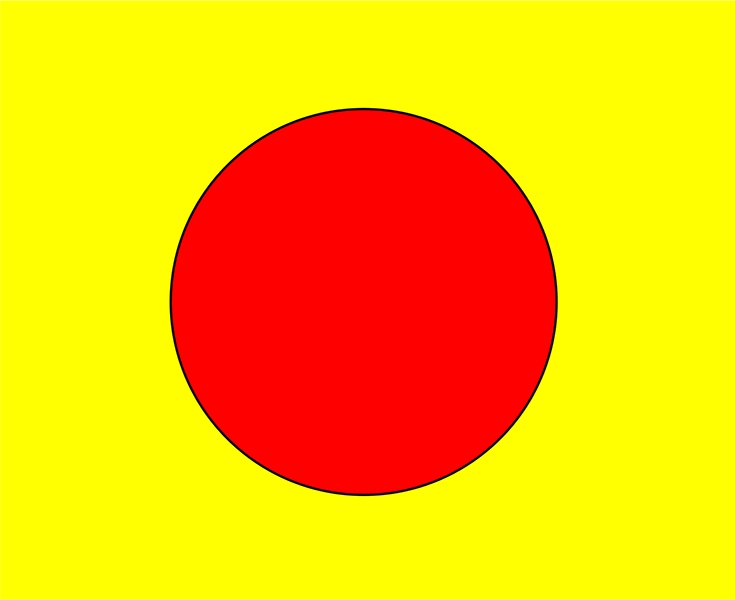 As the scientist moved the ball across the visual field of the child with cerebellar ataxia, it didn't lose clarity, as with the red bowling ball above...

and it didn't disappear and reappear at points as the scientist expected.

it distorted into a sort of long sausage shaped ball.

So, whilst it is not possible to know for sure, it is quite possible that Amelia's cerebellar abnormality creates distortions in how things look, and these distortions will affect other factors, like how fast things appear to move, and how Amelia is feeling.

What When Where Why How & Who?

On the day of her Great Climb, Amelia was tired, having had an unusually busy week, but was very excited.

The environment and group were both familiar, however Amelia had never been permitted to climb the big frame before.

Amelia is regularly left until last, this does not bother Amelia, but she is aware of it. Amelia is not naturally competitive, and just loves to partake and be part of a team. A later activity was paint-balling, which was too fast and difficult for Amelia to join in, so she participated by re-filling all the plastic guns, to stay an important part of the team.

Amelia finds climbing easy and calming, and has no fear of heights or falling. This is not to say Amelia is completely without fear, like many children we know she has a fear of hospital and clinical environments, and is uneasy in the dark (possibly due to her cerebellar injury, where natural balance is more challenging and she relies heavily upon vision, so that when it's dark she may feel unsteady).