In this section, we look at the image, as it goes through Amelia's eyes to the occipital lobes and consider the visual field, colour, contrast, clarity and movement. However, with Amelia there is 'a fly in the ointment', which are the challenges caused by her cerebellar lesion.

The CVI Pathway follows the natural visual processing pathway of our brains, as illustrated in the Tree like diagram of the process of Vision (below).

Tree of Vision: The Principal Functions of the Visual System and How They Are Connected, Gordon N Dutton, Vision and the Brain, AFB Press, 2015

So, where do Amelia's cerebellar issues fit in relation to our tree? We asked our advisors who answered that it "would be like annoying baubles hanging off the branches of the tree in the area where they interfere".

With what we know about Amelia we think that we need to factor in her cerebellar issues here, because they affect both what she sees and how she feels.

It is daylight, so this is optimal vision for Amelia who has challenges balancing, however, using her vision for this purpose will be draining. Amelia had to wait in line for forty five minutes. Standing requires Amelia to find and keep her balance, and although it requires less work than walking (see next section), it is still is tiring, and would be challenging on top of an already exhausting week. The group were provided with a bench for most of the waiting time so Amelia could sit and relax and stay with her friends.

Amelia's cerebellar issues also affect time, and not just how she processes things that are happening outside of her, like things moving around her, but also how she processes things in her mind. Amelia for this reason often has delayed emotional reactions, for example she may laugh at a joke several seconds after the delivery of the punch line, then have difficulty stopping her laughter. It is important to understand that this delay in reacting and finishing her reaction, has got nothing to do with Amelia's intellectual capacity, it is a timing issue - like a long-distance call in which there are a few seconds of delay interfering with the conversation. Amelia also can't switch off her emotions, so once she does start laughing for example, she can tell her mother she would like to stop, but is unable to do so herself. The family have discovered that ringing a bell helps stop the emotion, maybe because the ringing introduces a new emotion? Interestingly they tried a clap for this purpose, but it didn't work, possibly because it is too fast, and Amelia is helped by the prolonged time of the chime of the bell.

So, having to wait, would also have given Amelia the time to process everything that was going on around her, which she clearly did, as her mother noted...

Amelia had a strange look on her face one I have seen before and I just knew she was plotting something as she carefully studied each child that attempted the climb.

Allowing Amelia plenty of processing time is important, when rushed she will find everything more challenging. With the time she had, Amelia planned exactly what she wanted to do, she thought about it, and executed it brilliantly and beautifully.

We discussed briefly that the timing issues may create visual distortions for Amelia. These would be greater where there was more movement and other uncertain variables like being in a new place. Amelia was in a known place with known people, who were standing in a line, so movement was minimal, and the big climbing frame was fixed. This is the optimum environment for Amelia, including being outside which we shall discuss more in the next section.

We know that Amelia needs a slightly increased font and greater contrast sensitivity, however with these accommodations and increased spacing, Amelia is able to read comfortably. Thus overall, where she is allowed enough time, Amelia's functional vision is good. 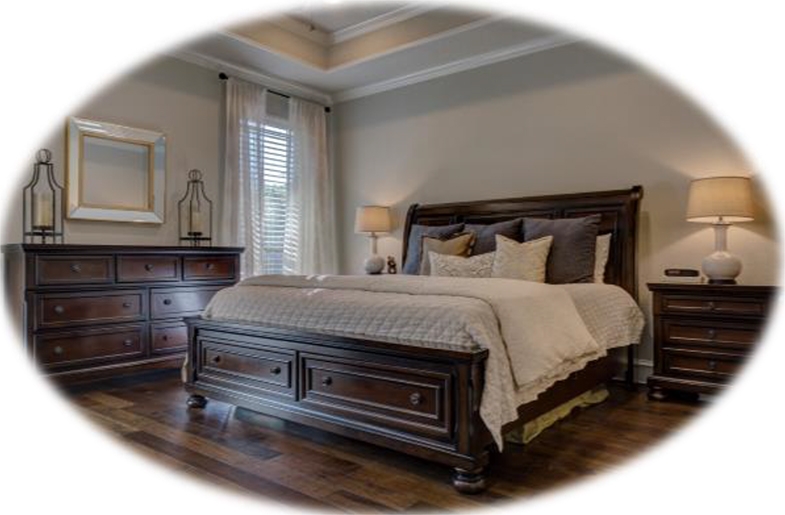 For this reason Amelia's parents ensure that everything is high enough for her to see. 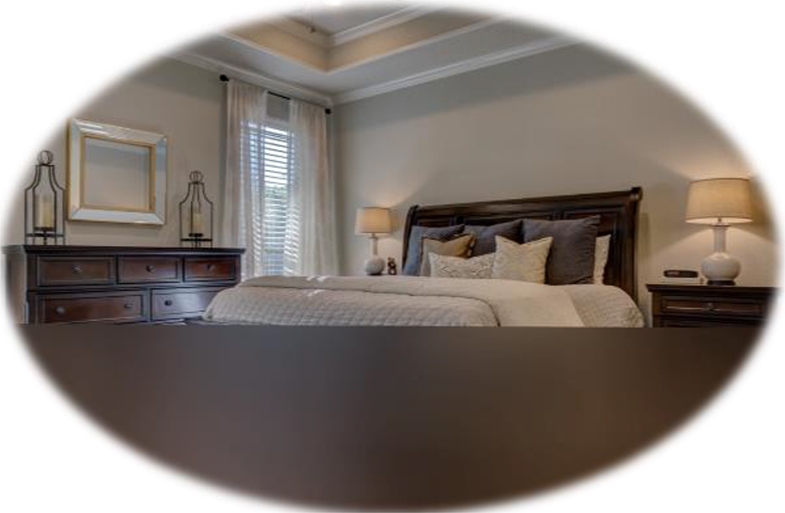 Because she will trip over anything and everything left in the bottom area.

Amelia's lower visual field 'neglect' also helps account for an apparent lack of fear in her lower visual field. Her lower visual field does not exist to Amelia, she is not aware of it, so how can she be frightened of something she isn't aware of? It is like not expecting to see behind oneself, when looking straight ahead. The fear of a fall from a height arises from information in the lower visual field, thus the idea of a fall doesn't exist, and neither does the fear. This explains why Amelia is fearless when it comes to heights, but also means that her safety should always be ensured, as it was this day, with a harness.

Some people with CVI need things to move more slowly to process them. We know that Amelia has issues around time, and when things are moving too fast this can be more challenging. This is likely to be due to her cerebellar lesion. Challenges with seeing moving targets (called dyskinetopsia), normally requiring things to be slower, arise from a different part of the brain (the middle temporal lobes). Whilst it is impossible to tell for sure, it would seem plausible that Amelia's issues around processing time and movement can be accounted for by her cerebellar issues, and, as we shall see, her dorsal stream dysfunction as well (in level 2).

Amelia has shown us her optimal environment, and that when she is somewhere she knows, with people she knows and feels safe and there is minimal movement and plenty of processing time, she manages remarkably well. In this environment, Amelia is ambitious and courageous and can conquer anything.

Providing a seat for waiting in line definitely helped Amelia, and in this case, she was not separated from the group thus still fully included. There is a balance, between wanting to be involved, and needing assistance that might at times entail being less included, because without that assistance, it might not be possible to take part at all.

Consider Amelia's challenges, and whether just making small changes to accommodate a slower pace with more time, might allow her to show how much more she could achieve, especially at school.

Next we move onto Level 2, where we take what we have learnt, and consider the further issues around Amelia's left hemi-inattention and dorsal stream dysfunction, and see what they teach us about her world too.