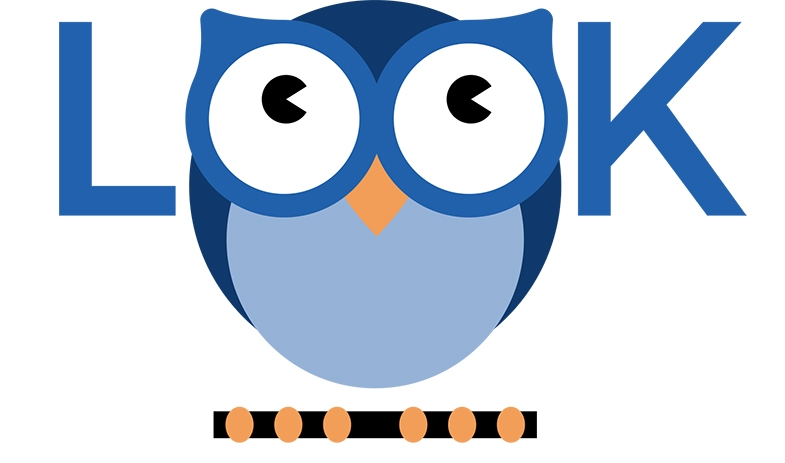 This story has been written to use with look.

You can copy and paste the text of the story (below) into the pre-defined text section of look. At the end of the story we have added some films to discuss the characters in the story further, should you wish.

You can keep a secret?
Oh good.
My secret is about my mother who was a famous horse dancer.
Does that sound funny? A horse who can dance?

My mother was a beautiful horse, her name was Belle.
Belle means beautiful, did you know that?
Belle, the beautiful dancing horse.
But Belle was not happy.

Belle had a dream
In Belle's dream she was running across a big field.
The field was full of flowers and butterflies
The butterflies were her friends

Belle was very frightened
The box she was in was moving and moving
Belle was in the box for a very long time
Then the box stopped moving, but started going up and down.
Belle felt sick

Belle did not recognise where she was
Anna tried to get Belle to walk
But Belle did not want to walk
Now Belle wanted to go back in the box.

Belle woke up to hear a friendly voice
Who do we have here?
A young man with a giant horse was stroking Belle's nose

The horse was very big and a different colour
Belle had only ever seen white horses
This horse was black and brown and white
This horse had furry feet!

The friendly voice said "look here Cooper, we have a friend for you"
The big horse was called Cooper
Cooper smelled Belle and she snorted at him
Cooper started laughing

Peter said to Belle "you had better come with us beautiful".
Peter tied Belle to Cooper
Cooper was still laughing
Belle started to laugh too

Peter took Cooper and Belle back to the brewery where they made the beer
There was a field full of flowers just for Cooper, and now Belle
Best of all, Belle's butterflies were there too.
Belle was as happy as she had ever been.

Belle stayed in the beautiful field with flowers and butterflies whilst Cooper and Peter delivered the beer.
Cooped came back tired, but always made Belle laugh.
Belle and Cooper became best friends.

One day Peter woke Belle up
He started rubbing smelly brown stuff all over her
Cooper tried to help but got pulled away.
Belle was frightened.

Peter heard that a white horse from a famous dancing school had escaped.
The police heard that Peter had a new white horse.
Peter knew he could not separate Belle and Cooper
Peter was dying Belle's white coat brown so she couldn't be recognised.

Belle and Cooper lived happily until one day they were put in a box
Belle was frightened of the box, but she was with Cooper
The box started to move.

Belle and Cooper were moved to a new home
The field was much bigger and had even more flowers and butterflies.
There were other horses of all shapes, sizes and colours.
There was something else, children.

Belle had riders when she was a dancing horse, but not for a long time.
A child sat on Belle and laughed and stroked her.
Belle was still brown, but the white was growing through
The child put her face on Belle's neck and Belle loved it.

Belle and Cooper gave children rides all day.
Belle and Cooper were very happy until once day Belle got sick
Belle was rolling in pain and Peter was worried
Belle thought she might die
Belle was having a baby horse

Peter laughed and laughed, "Belle you beauty!" he called.
The young horse was a mix of Belle and Cooper
Short hair like Belle, but brown and black like Cooper.
They called the young horse Kiera, and that's me.

I grew up in the beautiful field
Playing with the butterflies
When I was big I was allowed to give a child a ride
I loved it.

Peter kept on adding brown dye to Belle
He was worried she might be found
Only Cooper, Peter and now me knew that Belle was really white.

Peter, Cooper and Belle all live with the butterflies
They look after all the horses
The butterflies can get to horses wherever they are
Including in their dreams.

Belle was one of the famous white stallions from the Spanish Riding School of Vienna, Austria.Video Link: https://www.youtu.be/gogIZALj7WY

Many children of all abilities, including with CVI love riding, as this film shows. For more information on horse-riding and CVI please read our section here.