An experiences to be an accessible learning experience, needs to mean something to the person

To mean something, means that they must already know something relevant, because we learn in layers and levels, building new knowledge on the foundations of existing knowledge. 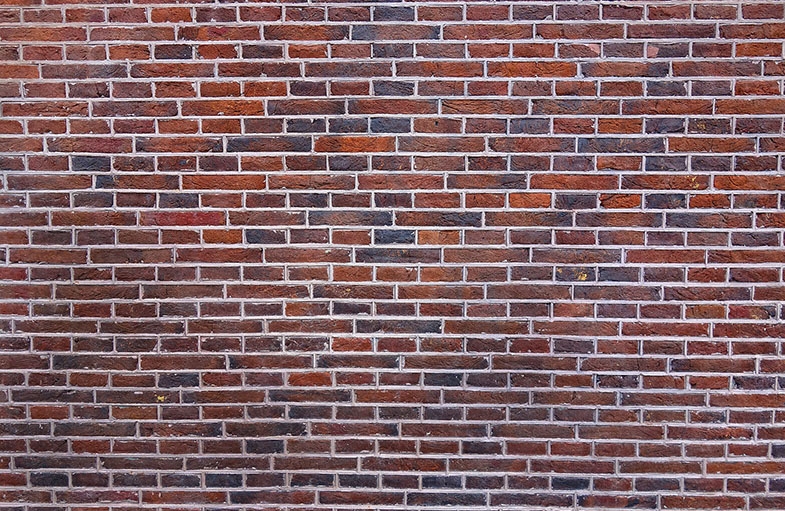 Think of everything you know as your wall of knowledge, built up over your lifetime, brick by brick. Some bricks would have been easy to lay and will set strongly and quickly, others will be more difficult, and some will always remain weak.

Thinking of our knowledge as a brick wall, we can only add new bricks to the foundation of existing bricks. Some bricks are very solid where something is well known, but some are weak, where the knowledge is new or not properly understood.

The stronger the foundation bricks, the more meaningful the experience will be.

So a child who struggles with understanding numbers, and still needs to use their fingers to count to ten, will struggle as learning about maths becomes more complicated, because the new learning is depending on bricks that are weak. 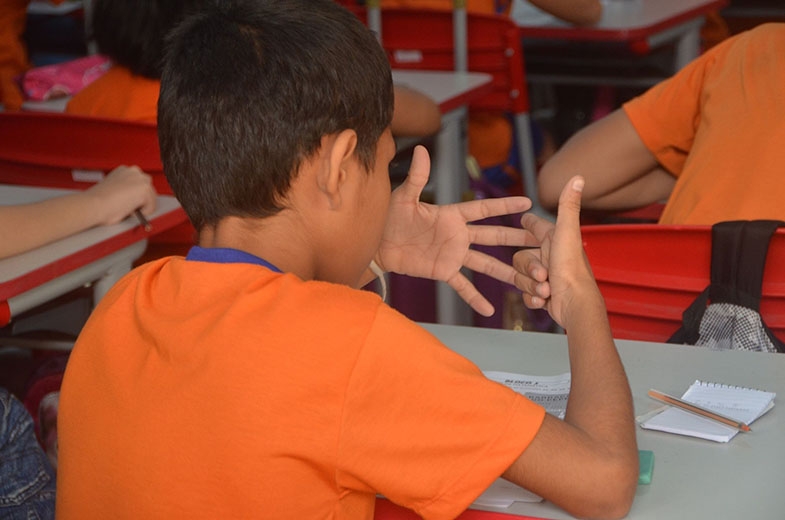 A child who still needs to use their fingers to count, may struggle as learning moves on to harder maths.

These bricks are actually memories. These memories are mostly in your temporal lobes, as we explained in Lesson 1e. 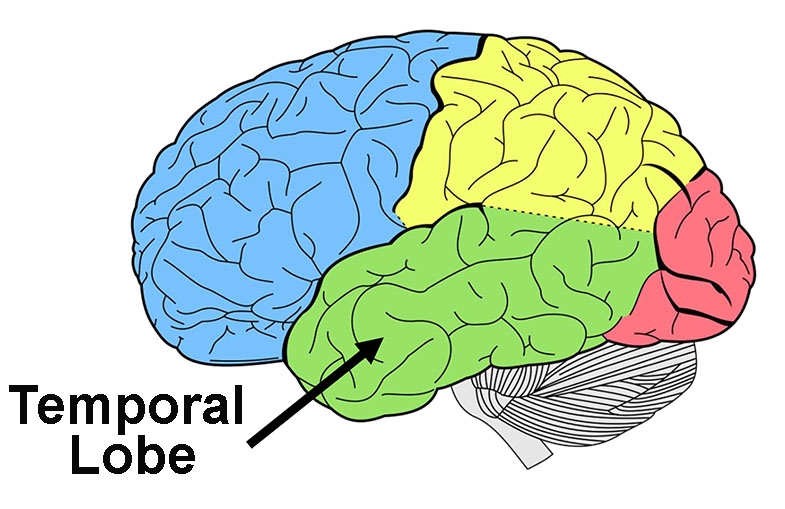 The bricks that are the foundation of your wall of knowledge are actually existing memories, mostly located in your temporal lobes.

Where a child is learning to speak, the memories of the words they know are new and weak, which is why we speak to young children slowly, often using single simple words. And from the single simple words, over time new words can be taught, by adding step by step to the child's experience, for example:

These words, taught one layer at a time, started with something the child knew and liked, a ball. The object, the ball was already known to the child, that was the existing brick (memory).

On that first solid brick was added a new brick, this one was a word. The word 'ball'. And as that word was used repeatedly, and consistently when the child picked the ball up, the child remembered the word, and connected it with the ball.

So now the child has two different bricks (memories) in their wall of knowledge. One for the ball, another for the word 'ball' and their brain has matched them together.

Eventually the child will learn to say the word ball. To speak requires different memories, around how to form the mouth and tongue shape to say the word, and the first few times the sound may not be quite right, maybe 'b' or 'ba', but with practice this new brick of speaking a new word will get stronger, and will also connect with the known word 'ball' and the known object that is the ball, so there are three bricks (memories) all connected, with the connections getting stronger and stronger. And so the child's wall of knowledge grows.

To be meaningful to learn, we had to start with an existing brick (the ball). If we tried to teach the child to talk by pointing to a ball and saying 'the blue ball is bouncy' this would be much more difficult and take much longer to understand and learn, and would probably be confusing and stressful.

So by meaningful, what we mean is that enough elements of the experience are already known to the person, to be understandable, so that the person is able to learn something new.

Where people do not learn, and are considered to have learning difficulties, the problem can be a case of people trying to:

Accessible learning needs and experience to be meaningful.

Next lesson: Level 2e How the Brain Learns: Experience - Motivational