There are two parts to the recognition process:

This part of the recognition process involves successfully matching things that are enough alike as to be considered the same or similar.

The matching process does not require two things to be identical, in life this is rarely the case.

Think of this woman as someone you know 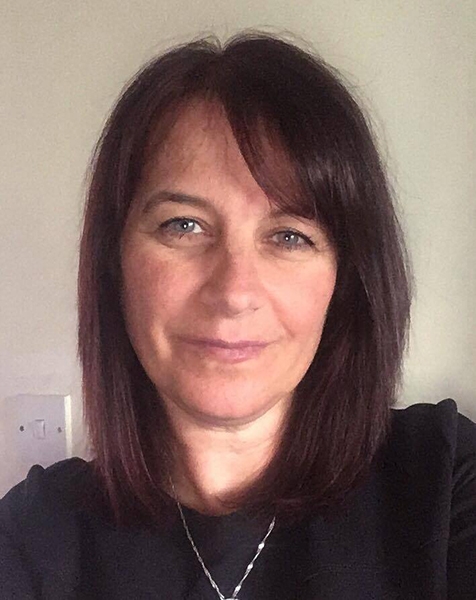 When you think of her, this (above) is the picture in your mind of what she looks like.

Today, as you are boarding a bus you pass this woman (below) 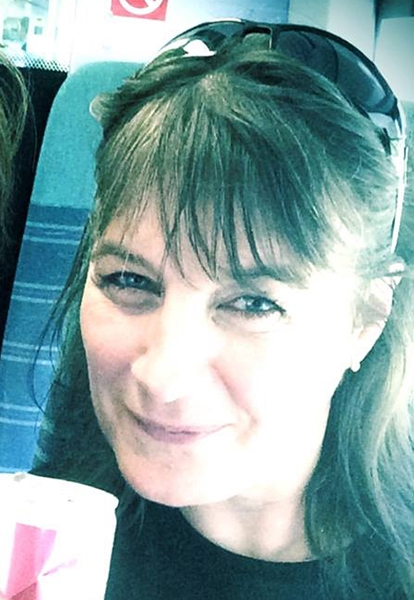 You don't have the benefit of time to stop and consider whether it is someone you know or not. You will have walked past her in a second or two, amongst other people on the bus, and you are not expecting to see her, so you are not looking for her. You are moving, so she is less clear (as we will explain in the next level) and bright light is shining on a half of her face, making her less clear visually still - but in an instant you correctly recognise her.

The first thing your brain would have done, was match the two images, that is the visual image in front of you of the woman on the bus, and taken that visual image to your memory of faces, and found the right one, and got a match. This is the match.

Sometimes though, we don't recognise someone who is not in their usual place. This may be because faces and places are filed together.

Prosopagnosia is a condition where the matching part of the recognition process in relation to recognising people by their faces is impaired or absent.

Prosopagnosia comes from the Greek words:

Prosopagnosia is commonly referred to as Face Blindness. Using our example of the woman in the images above, she is known, well known. The person with prosopagnosia can go into great detail about their times and shared experiences together. The person can even look at their face and describe it in detail, down to counting freckles and eyelashes. However, when the person meets the woman, even with time to study her, the brain does not match the character of the woman's face with visual memory. The visual memory of what the person looks like may be there, but it is the matching part of the process that is absent or impaired.

It is estimated that as many as 2.5% of the population are affected by prosopagnosia, and the challenges can cause great social difficulties and distress.

The writer Oliver Sacks wrote of his own prosopagnosia:

This matching part of the recognition process is key, but only tells us that we recognise something, it does not tell us what or who it is.

The second part of the recognition process, informing us of what it is we are experiencing, whether it be something we...

requires some sort of labelling system, and for this the vast majority of people use language.

We know from the previous lessons that to get to the recognition part of the learning process, something has been experienced, and remembered, and now there is another experience, and it has been 'matched' successfully with a previous experience - for example our two lotus flowers.

This part of the learning process requires some sort of label, to recognise what it is that has been matched.

The visual part of your brain processes what you are looking at, visually, and those live pictures need to go somewhere to tell you what they are. They have gone to your picture library and found another picture that matches it, but that does not tell you what it is. You know that these are both lotus flowers, because the visual information of what you are looking at, with the visual memory (from your temporal lobes) both go somewhere else, to another place in your memory where your words are, and they find another match, this time matching the pictures with the words, and this is how you recognise the images as lotus flowers. 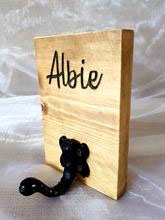 Think of the label as a bit like a room full of coat hooks, each with their own label of what should go on that hook. Whatever it is you are experiencing, to be successfully recognised, needs a coat hook in your mind with the label of what it is on it. Where you are learning something new, maybe the taste of a new food you have not tried before, and someone tells you it is cinnamon, you create a new hook, matching the taste of cinnamon with the word cinnamon, so that the next time you taste cinnamon, you recognise it, and know what it is - you have learnt what cinnamon is. This is the complete successful learning process.

Language is thought by many as only a form of communication, but it is key for recognition, that is part of the learning process.

So what happens when a person does not have language, as is the case for some affected by CVI? Think of the learning process as we have explained it. We have already suggested it might be much more difficult with a visual impairment. We have also suggested that the particular visual challenges CVI presents makes that even harder - so what if we add to the challenges an absence of language?

Think back to all of these lessons, and try to imagine learning when the visual information is inconsistent and can prove frightening, and the person has no language. It is not surprising that the many people affected in this way have the most significant learning challenges and delays.

In the previous lesson (Lesson 2g) we started to explain how a person might teach a person what a lotus flower is. Where a person has no known language skills, that is they do not obviously understand words and have not demonstrated an ability to speak words, then using words to teach what something is, might seem like the wrong approach.

From our successful parenting experiences, we disagree. Think of the coat hook, even if the person can never say the word, if the word, clearly spoken, together with the experience, are consistently repeated, the brain will slowly start creating the memories and connecting pathways to learn. It can be a painfully slow process, in some taking years. But it works.

We will revisit the development of language as key to the learning process, and as a form of communicating, and the particular difficulties CVI presents, especially for those most severely affected, in future lessons.

Next lesson: Level 2i How the Brain Learns - Conclusion