Your brain is able to recreate the image of what you are looking at in fine detail. The fine detail, the point where something is small and can still be seen clearly, is your visual acuity, sometimes called clarity of vision.

If you can, look at something in the distance, maybe some trees, like in this picture with a bench in the middle. 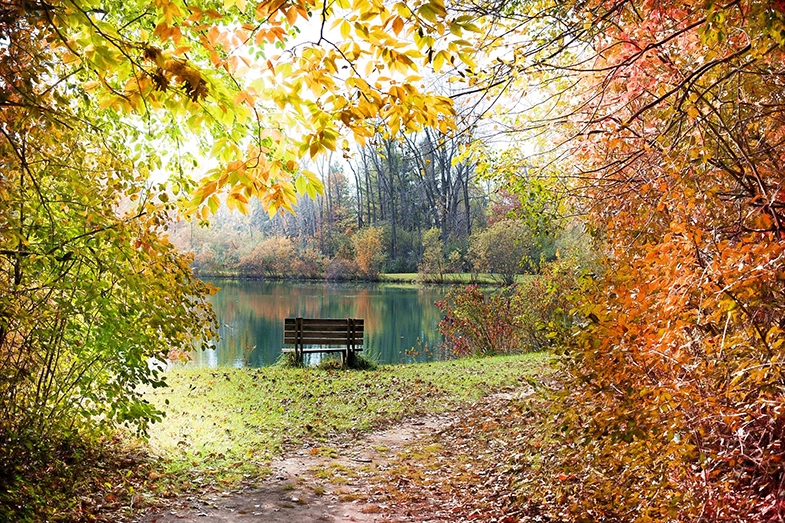 Look at the leaves. There will be a point where you may be able to make out single leaves, but as these become smaller as they are further away, this is more difficult. Where the leaves are too small to be seen clearly is the point where your visual acuity is insufficient to see anything smaller clearly.

Visual acuity is about the detail you can see clearly.

Visual acuity is not about colour (see the next lesson).

The definition of visual acuity specifies maximum contrast, that is, black and white. 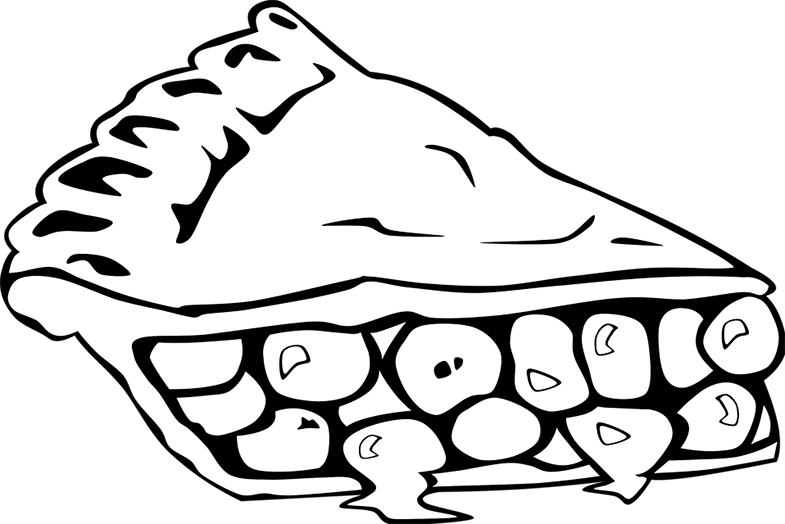 Visual acuity is about the sharpness of the detail you can see.

Imagine what you are looking at, and someone drew a picture of it for you, in a pencil. If you had typical vision*, the pencil would be sharpened to a point so that the lines were extremely fine, a width on 0.1mm.

If someone had reduced visual acuity, maybe 6/60 or equivalent, then the pencil would be much blunter, and only sharpened to just under 1mm, so the lines of the drawing of what you are looking at would be thicker, and fine detail would be lost.

In future lessons we will look much more closely at visual acuity and how it is measured.

The part of the brain where your visual acuity is processed is called V1 or the Primary Visual Cortex, which is in your occipital lobes. 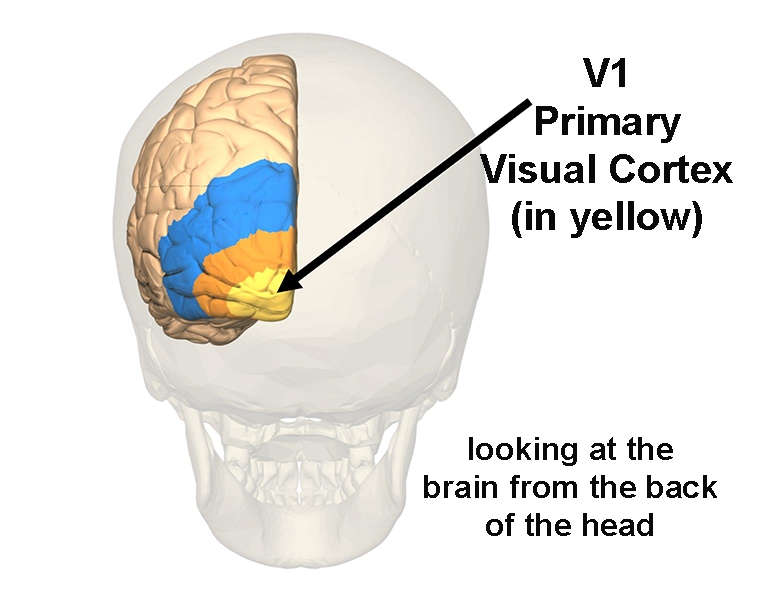 View of V1, also called the Primary Visual Cortex, coloured yellow in this image of the left side of the cerebrum, looking from the back of the head. 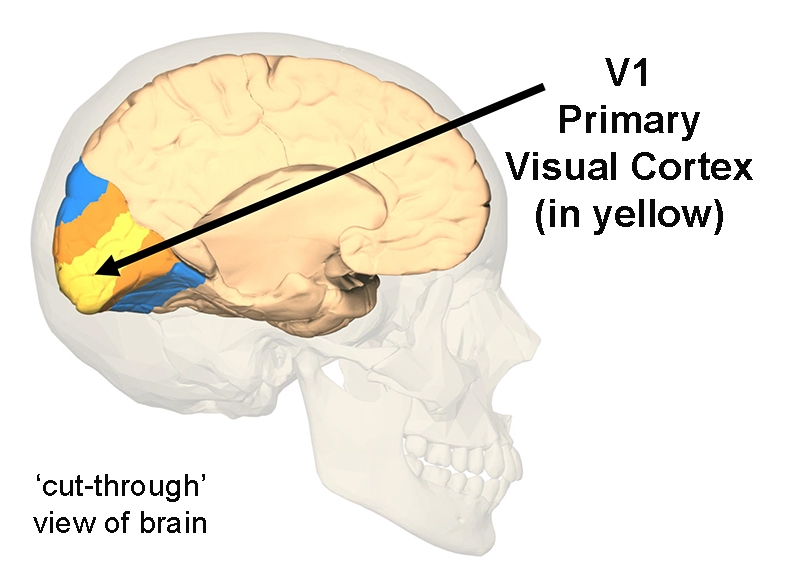 View of V1, also called the Primary Visual Cortex, from a 'cut-through' side view of the brain.

Next lesson: Level 3c An Introduction to the Visual Brain - Colour