The human brain has several parts, but for now we are just going to be looking at the cerebrum. 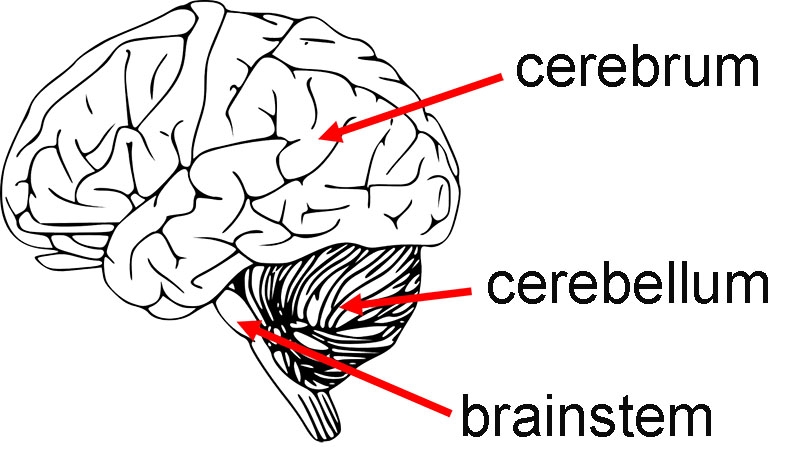 Diagram of left side of the brain, with the cerebrum, cerebellum and brainstem indicated with red arrows.

The cerebrum has two halves (called hemispheres), and on each half there are four different main lobes. 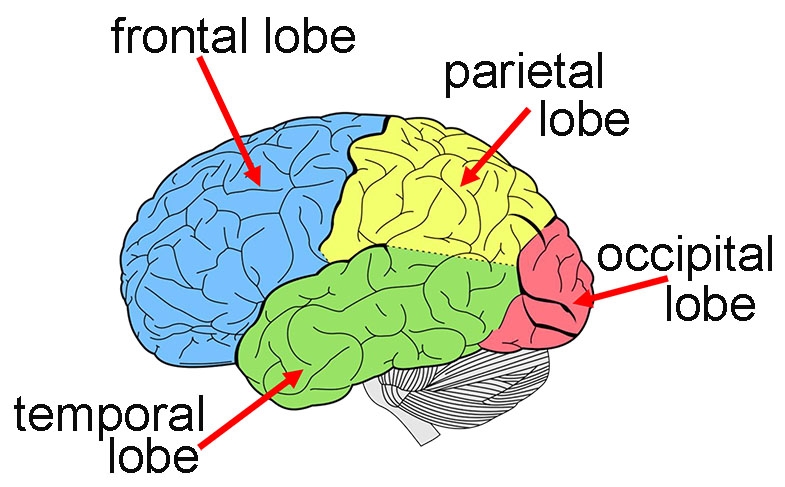 The frontal lobes are easy to remember, as they are at the front!

Some know of their temples from tension headaches. 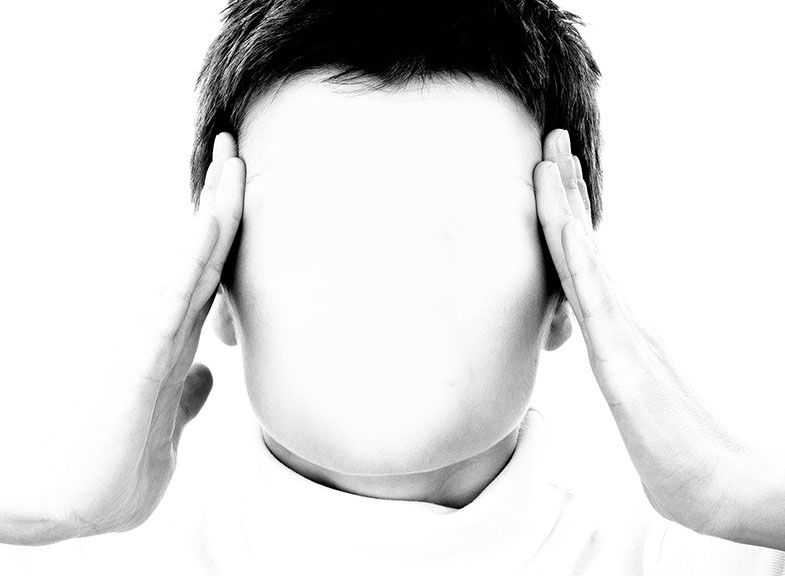 Occipital and Parietal may be new words for some. Here is a way to remember how to say them.

For occipital, think of an Ox, sipping a tall drink! 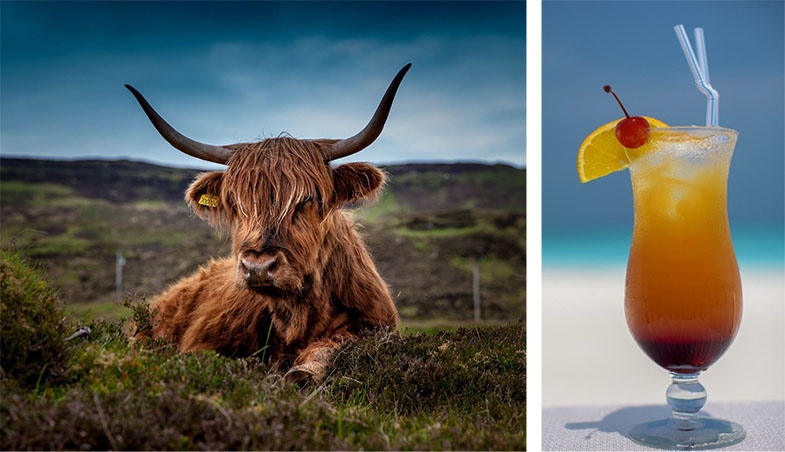 So, the cortex is a part of the cerebrum (the outer layer).

Next lesson: Level 1b The Brain: Occipital Lobes.