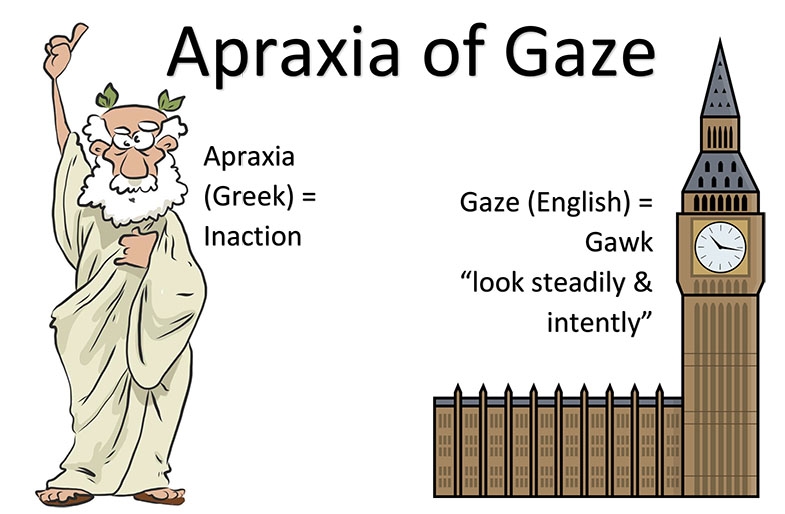 Apraxia of Gaze is a condition that is diagnosed if a person is unable to consistently look at particular targets when asked.

For example, in the image below, look at the red peppers: 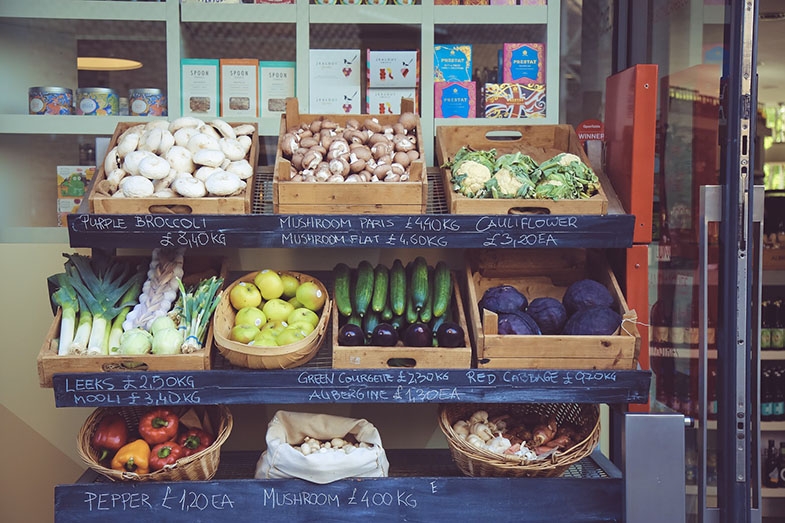 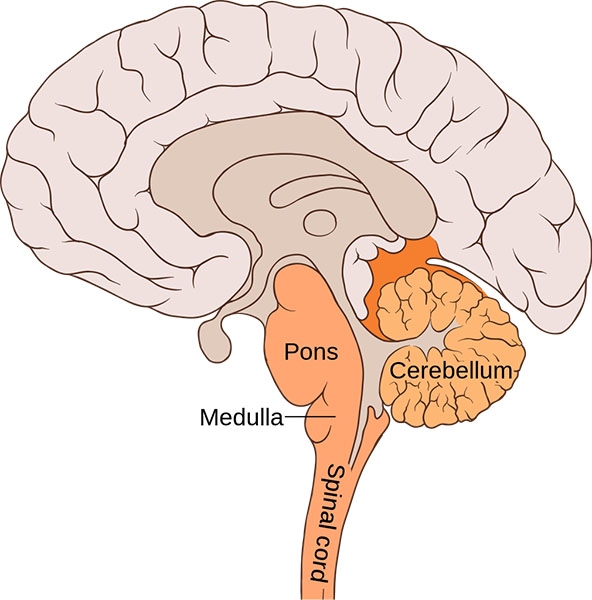 The pons, an area at the back of the brain just above the spinal cord, responsible for sending the eye-movement signals needed to look at things.

The tests are simple, they are not designed to test general knowledge, just the person's ability to move their eyes to look at a particular target. Note, any ocular disorders affecting eye movements would need to have been ruled out as a cause before apraxia of gaze could be diagnosed.

Whilst not a general knowledge test, language is required to undertake the test. The instruction to 'look at..." requires an understanding of what is being asked, so by definition, those with extremely limited or no language, cannot be diagnosed with apraxia of gaze, because they are unable to undertake the diagnostic test, even though, many may struggle with the same condition.

What a diagnosis of apraxia of gaze does not include is why? 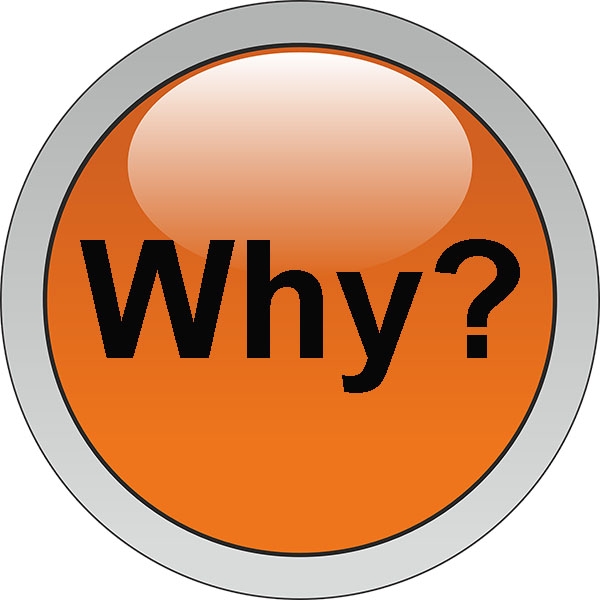 Could it be, maybe, that they can't move their eyes because they can't see the target? 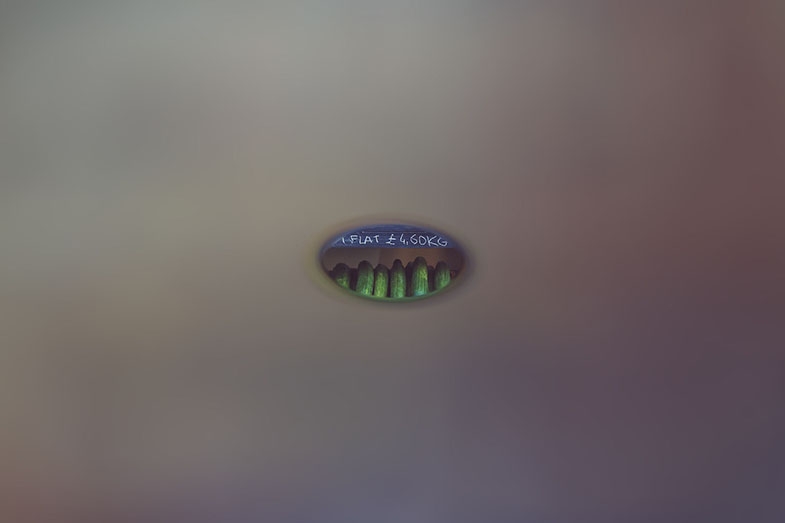 In this image (below) look at the keys... 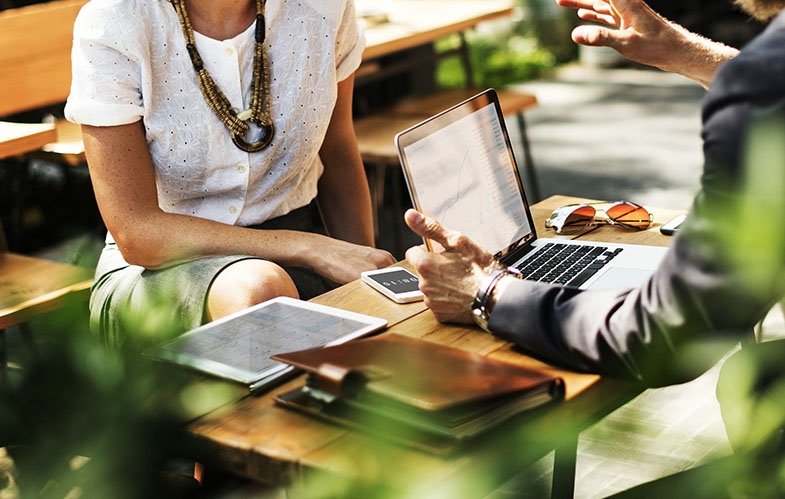 Did you find them? They aren't actually there, we were playing a bit of a trick, but think about your searching for them, where your eyes would have been looking all over the image searching for them, just like the visual search patterns described in the previous lesson (lesson 7c).

This seems to be what people with apraxia of gaze do, as their inability to move their eyes to look at a target (despite otherwsie normal eye movements), like the red peppers, seems to be directly linked to their inability to find it, which is directly linked to their visual search challenges which can be caused by simultanagnostic vision (lesson 7c).

Checklist: Before moving on, please check you understand:

Next lesson Level 8a CVIs Ventral - CVIs and Recognition Introduction 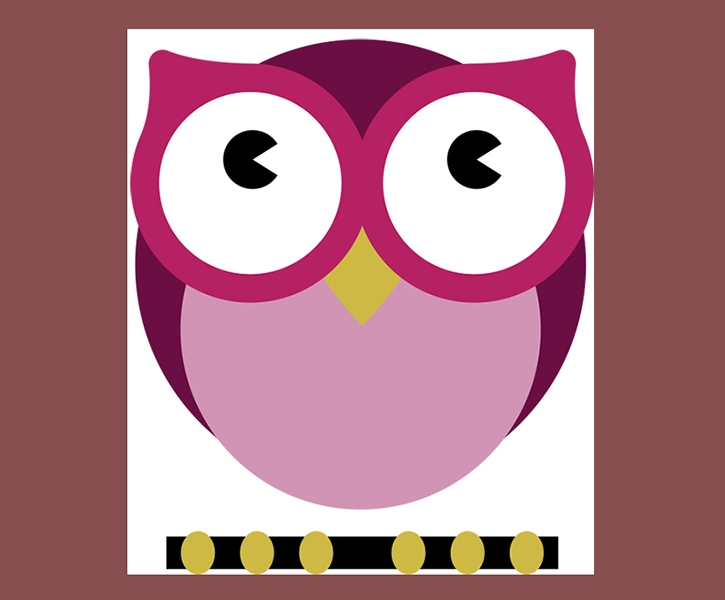