This short and easy to read paper is called a single case report. It explains the case of one boy, aged ten, and is the first published account of Balint Syndrome in a child.

Balint Syndrome was discovered over a hundred years ago in a single case report. It was again described following unusual and unexplained behaviours and challenges in soldiers who had sustained head injuries during the first world war, but it wasn't until 2003, when this paper was published, that an account was reported involving a child.

Balint Syndrome is a medical condition defined by the combination of:

Please see our section on Balint Syndrome for a more detailed explanation.

This case is very interesting. The boy developed typically until he was three when he got sick with a condition called infective endocarditis, which is an infection of the heart, however as a result, infected clots of cells (septic embolism) travelled throughout his body, including to his brain (the parietal lobes), requiring brain surgery to remove them.

The boy recovered well, but at the age of ten his parents requested a visual assessment because he was having difficulty reading, particularly reading long words. He had good visual acuity, but many difficulties, including (quoting from the paper)

This list was acquired through one of the most important procedures when it comes to any of the CVIs - it is called History Taking.

In the days before modern scans, investigations and tests, doctors, unless there was something clearly visible like a recognisable rash, had to rely upon detailed history taking to correctly diagnose their patients. Only forty years ago, before CT and MRI scans were widely used, brain surgeons had to rely almost entirely upon detailed history taking to learn which part of the brain might need operating on!

Modern technology has meant that some of the questions a doctor might need to ask, can be answered by looking at a scan or the results of a blood test, but we believe History Taking is as important today as it has ever been, and not just for doctors, but anyone working with a person who has, or it is suspected as having CVIs.

But History Taking requires skills, including:

It was through detailed history taking, and careful confirmatory examination, as well as looking at his head imaging, that this boy could be correctly diagnosed with Balint Syndrome. Once the condition was understood, "an adaptive approach was recommended so that the patient could use his strengths and abilities to compensate for his problems".

Reactive approaches are simply where we react, as the name suggests. This boy did not know why certain things were difficult for him, and because he did not know why, his only option was to react when things happened, which is why he developed problems with his confidence and self esteem. Once Balint Syndrome was diagnosed, the boy and his parents had something extremely important - they had the answer to WHY?

Why could the boy not read long words? Because of his simultanagnostic vision (we explain this in our page Sean Reading At Home).

Why did the boy have difficulty going downstairs? Optic ataxia affects the accuracy of our guidance of reach, but we automatically think of arms and hands when we think of reaching for things. We 'reach' to some degree with our whole body, but when walking, particularly with our legs and feet. 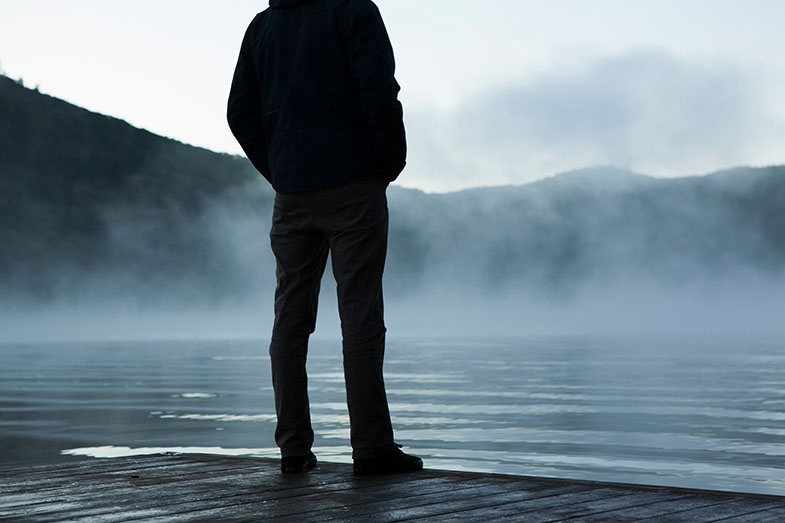 Imagine standing at the edge of a lake, unsure how deep it was. Would you confidently walk in, unaware if it was up to your ankles or above waist deep, which might mean you toppled over? Maybe this is how the boy felt going downstairs due to his optic ataxia.

And for all of the boy's difficulties, because now it was known why, a "simple common sense strategy" was suggested. This strategy meant that rather than reacting to challenges, the boy and his family could make the needed adaptations, which inevitably are simple, and importantly almost always free of cost, beyond time and patience. 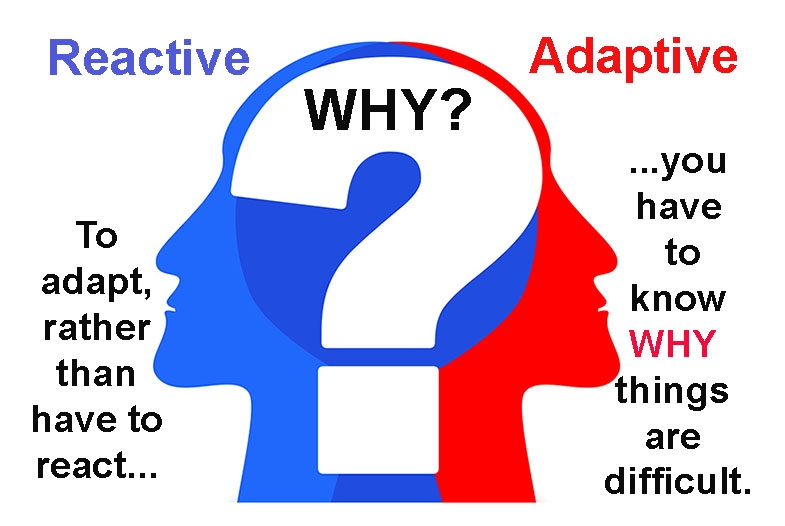 A year on, whilst the boy had learnt to cope much better, clinically, little had changed.

This is extremely important, and why we feature so much work around brain plasticity. In relation to being able to do innumerable different things better, the room for improvement and development is unlimited it is so enormous! The human brain is simply amazing.

For this boy, importantly, in addition to overall improvements across areas of difficulty, "His self-esteem and confidence had improved and behavioural problems related to frustration and despair were improving".

This boy was 3 when he became sick, an age when he had already learnt to talk, and had many typical skills for a child of that age. How might a child with Balint Syndrome from birth be different? We know children who have Balint Syndrome from birth, and those who have acquired it, and other CVIs, in early childhood, as with this boy. Whilst clinically the underlying medical conditions may look similar, the children are very different in terms of their development, particularly if they already had language skills before their childhood brain injury. The child with acquired CVI, will already have memories of what things look like, people, who they are, the role of personal relationships. The child born with CVIs has to learn these things, and due to their CVIs (as we explain throughout this website) that learning can be extremely difficult. Children who may be clinically similar, can be much more profoundly developmentally delayed if their CVIs were acquired during foetal development, at or very soon after birth.