The challenges that Covid-19 measures have created for the vision community have been the subject of a number of reports.

This report from Northern Ireland's charity Angel Eyes, looks specifically at how Covid-19 has affected visually impaired children and their learning.

From a survey of 116 parents / carers with a visually impaired school child, in relation to the period commonly described as 'lock-down' when schools were closed and learning switched to the home:

60% of families reported receipt of inaccessible resources from teachers and schools during this period, and 62% reported having to adapt these resources, to meet the needs of their child.

...only 20% have been in touch with their child's Qualified Teacher for Visual Impairment

Of the 60% of inaccessible resources, the chances are that all the families did many different things to make them accessible for their child. Over a third did not adapt them, maybe because they did not know how, or did not have the technology or other resources in the home, so those children missed out on their right to an accessible education...

They were discriminated against.

Is discrimination ok in times of a crisis?

According to many reports in the news and published by different organisations this is what has happened and continues to happen.

So who is in charge?

Who do we report this to?

The answer is, we're not quite sure.

Children registered as visually impaired represent a very small percentage of the population, in Scotland around 0.02%. The actual figure is probably a little higher as not all children are on the database. This figure also does not include undiagnosed CVI in mainstream school, for more information click here to listen to CVI Project's Dr Cathy Williams explaining the prevalence of CVI in children.

The visually impaired children are served by mainstream and special education, local and national authorities, the health sector, the public sector and the charity sector. So who is ultimately responsible when there is poor service, is a difficult question to answer.

We think the issues raised in this report are likely to be similar elsewhere.

And we agree with Angel Eyes, that discrimination is never ok.

So what do we do?

We can't turn back time, but we can learn:

We can prevent these difficulties, so if there is another wave, we will be better prepared to support our children.

"This is a very worrying and important report and I am afraid that it is likely indicative of similar difficulties in Scotland too, and across the United Kingdom although I am unaware of any nationwide report. Having identified the difficulties experienced, clearly it is the duty of Local Authorities, Governments and indeed our community to address these important issues, and look at where improvements can be made. All children have the right to education, and all children have the right to learn." 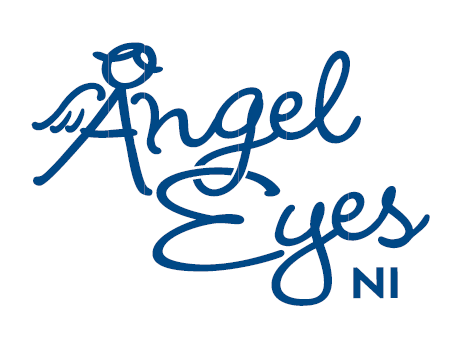