Alfie Fox is a film maker and photographer, who uses art as a way of exploring perceptual difficulties his CVI presents him with. This work is about entrances, showing the cause of difficulties crossing thresholds, for example because it is not clear where a doorway starts and ends.

Of this piece Alfie Fox writes:

Alfie's mother, the artist & campaigner Kerry Fox writes:
Alfie suffered from neonatal hypoglycaemia soon after his birth which resulted in cerebral palsy with significant damage to both his occipital lobes. He was only a few weeks old when we were told he was likely to have a degree of cerebral visual impairment.

Very early on it was like he could not see, but we watched him learn to see, navigate his environment and achieve many things we did not think were possible.

There are so many stories relating to Alfie's journey. Once he wouldn't cross a threshold where the floor changed colour as he thought he could drop into a big black hole.

He shrinks going through doorways thinking they are much more narrow than they are.

He avoids all escalators going down.

Alfie cannot see in a crowd, and I spent many years in the school playground with bright red hair so he could see his mum waiting for him. He still relies on a bright marker to distinguish those he is with, when outdoors.

Alfie reads but cannot read a book where all the pages are reams of text. He could not learn phonics so had to learn to read using whole words.

Alfie has to turn away from people to listen.

Alfie cannot use all his senses together, and sometimes this has been misinterpreted as Autistic Spectrum Condition.

Click here to see Alfie Fox's page with links to his incredible films, which have become an international learning resource. 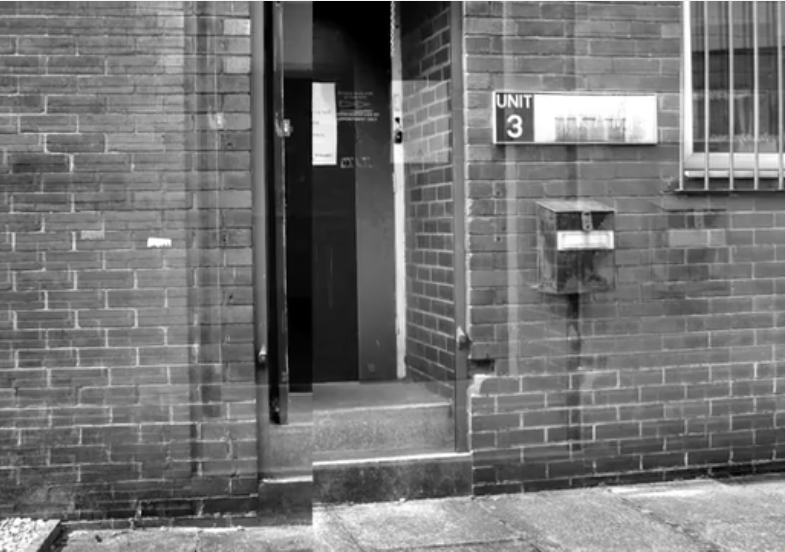