Kenny Cowle was unaware she had CVI until the age of 21 when she was in a life-drawing class and discovered her drawing had elements missing from everyone else in the room. Kenny refers to the 'ever-changing nature' of her vision and through her art creates pieces to 'challenge the perception of the viewer'.

Kenny Cowle
Kenny Cowle is a visual artist currently studying for a PhD at Birmingham City University, her research focuses on developing new understandings of CVI through the use of photography.

Throughout her Masters Degree she used Fine Art as a way to explore the perceptual characteristics of her visual experiences peculiar to living with CVI, to generate an individual narrative.

Kenny writes:
"Through this I have been able to establish perceptual limitations which are distinctive of my individual visual experiences and those which are simply characteristic of human visual perception in general"

Kenny's website includes photographs from a series of works called 'Interference' and other works. 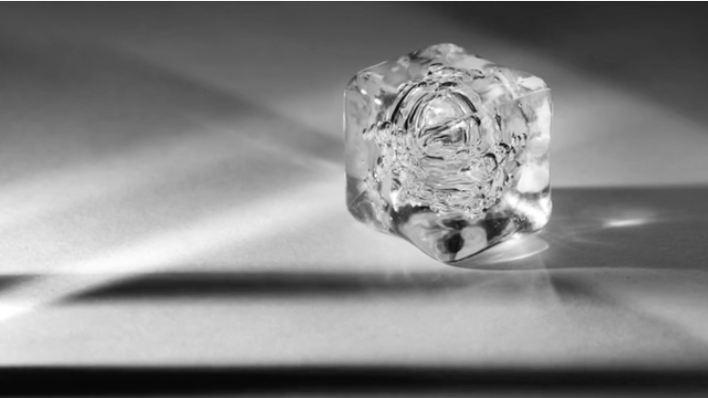