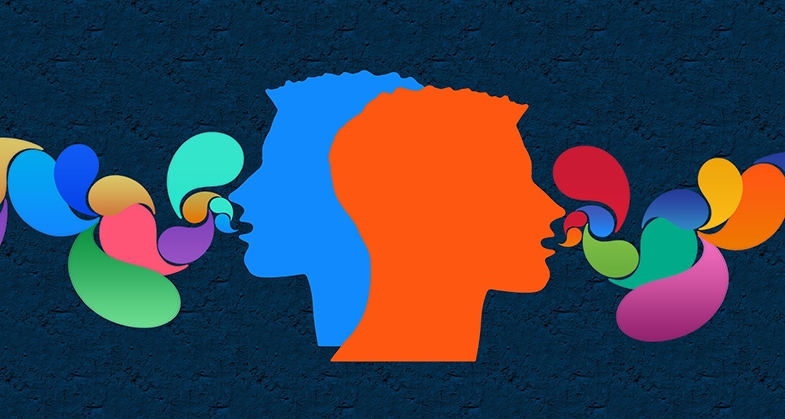 Excerpt from Zoom In Zip Up Zoom Out.

A parent explains their approach to successfully teaching their child with CVI to talk and learn.

"Understanding what a horse is, is the first attempt at teaching Connor how to attribute multiple experiences to one thing, and in turn develop a better informed more complex (right temporal) recognition knowledge. I started with one word, and one experience. The word was simply 'horse' but said very slowly and extending the consonants. I am teaching Connor to talk but it is very early days, however he has been extremely responsive. The word has to easily be connected with the action or experience. The word also has to be identifiable. Connor's processing is slow, so speaking at normal speed is too fast. Most people extend the vowels when speaking slowly, so horse would become hooooooooooorse, which to Connor would be ooooooooooo. Normally when I introduce a new word to Connor it connects with something he already understands, a clap or a bubble for example. With horse, I was taking the next step in introducing a new word with a new experience, which would be challenging. I extended the consonants - the easiest way I have found is just to say the word very slowly without the vowels - it sounds odd but Connor can really connect. hhhhhhhhrrrrrrrrrrrsssssssssss. For some reason I said it with a strong UK West Country accent! I think I just wanted to word to stand out.

Connor's understanding of the word 'horse' is key. In addition to his weekly riding sessions horses feature in many other places, including:

I linked these to the word 'horse', and in his own time, Connor has started to join the dots, and seeks out horse things. If there is a horse sound he is drawn to it, and he recognises the movement of horses.

Guided by Connor and his interests, we are using a similar approach to 'clothe' the words 'monkey' and 'train'."