This paper (link above) considers the difference between the brain's development where there is lack of vision from the eyes (ocular visual impairment) as opposed to the brain (cerebral visual impairment). It raises some really interesting points that we wanted to share.

So, what are the differences where vision loss is due to the eyes or brain? Do the same strategies apply and work for both? This paper argues not, and found that:

educational strategies designed to increase independence and functionality in children with ocular visual impairments are largely ineffective, and perhaps even detrimental, when applied to children with CVI

...need to be added, for many affected children

The paper notes in relation to CVI:

"Most striking, however, are impairments in visual processing and attention which have a significant impact on learning, development, and independence."

Historically, the majority of vision research has focused on conditions affecting the eye and optic nerve. CVI, with little understanding, was initially tagged onto OVI and we know from speaking to teachers of the visually impaired how difficult it was, even twenty years ago, working with children who had CVI with very little guidance, having to "muddle our way through".

Today there is much more understanding, but it is a complicated condition, and it cannot be understood without a basic understanding of how the brain processes vision.

The paper states the importance of

"accurate descriptive terms to characterise and localise the site of the brain based injury".

We couldn't agree more, and our entire website follows the visual brain, and tries to explain, without using technical language, the different areas of the brain that are affected with individual cerebral visual impairment (many of which are further spectra).

You can't understand the brain without understanding the visual brain. 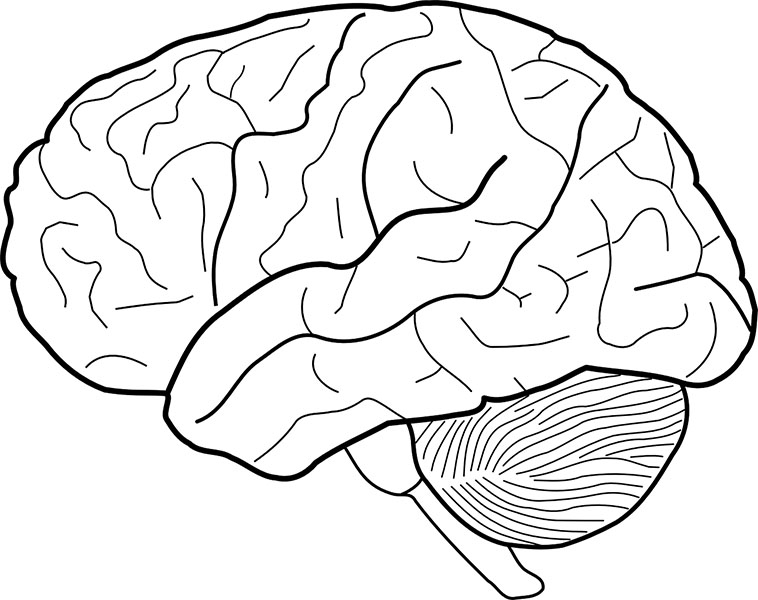 The research behind this paper looked at images of brain activity comparing persons with:

The findings are fascinating, because the eye blind seem to create new pathways in the brain to compensate for their vision loss

This is wonderful for those with ocular blindness and shows how effective habilitation and rehabilitation strategies have been, to allow such development, so that the individual may lead a full and independent life.

But what about CVI?

We know better now and this needs to be extended and customised for our children.

Please click here to view the images that are Figure 1 of this paper.

These three images show the visual pathways in the brain where affected people have:

Without knowing anything about the images, the pictures show the considerable impact CVI has on the brain.

The images show the occipital cortex, and three visual pathways.

For us this highlights a number of key points:

This seminal paper shows that much of the brain is affected in children with CVI. It is clear that all efforts to teach affected children need to take this new knowledge into account by understanding and accommodating the needs of 'the whole child' and not just their vision.

Cerebral versus Ocular Visual Impairment: The Impact on Developmental Neuroplasticity
Frontiers in Psychology