This paper, published in 2011 looks at how processing in the left temporal lobe, needed for object recognition may be affected by cerebral visual impairment (CVI).

Think about object recognition and what you need it for - right now, look around you, what would make sense without object recognition? Do you have a cup on your desk - how would you know if you couldn't recognise it? How could you learn the word cup, when someone points at it and says "cup"? 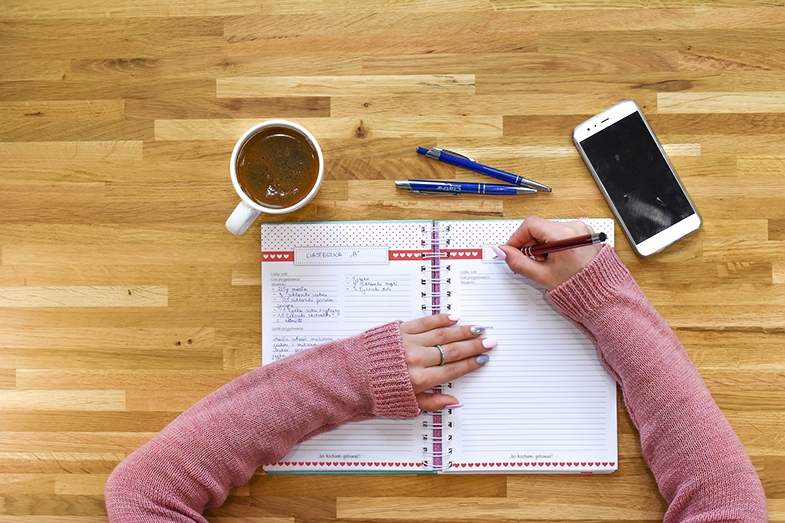 How much of what is in front of you right now would not make any sense without object recognition through vision?

We keep our libraries of shapes and objects, for recognition, typically in our left temporal lobe (see our section on Left Temporal Lobe).

We use our left and right temporal lobes together - the left will recognise the cup, but the right contains the memory of the more complicated multi-layered process of making a cup of coffee, because this is a type or route (locating the coffee, finding a cup, finding a spoon, locating the kettle, filling the kettle, turning the kettle on, filling the cup, finding the milk, adding the milk, finding the sugar, putting the spoon in the sugar, knowing how much sugar to add, stirring the coffee etc). But all these little right temporal lobe tasks that together form the process or route to making a cup of coffee, also rely on left temporal lobe object recognition, to recognise the coffee, kettle, tap, spoon, milk and sugar.

Without object recognition, this task would not be possible.

With reduced object recognition, it would be more challenging, and people might try to compensate and end up doing what seem like silly things, and guessing, so rather than coffee with milk and sugar you end up drinking coffee with milk and salt. For more examples see our section on Left & Right Temporal Lobes.

Using filing cabinets as an illustration for our left and right temporal lobes, consider the difference between what they both store, and how they work together, in synchronised harmony.

This paper looks at the pathway that follows the ventral stream from the occipital to the temporal lobes, (which continues to the frontal lobes). The frontal lobes are the conscious decision making control centre of our brain. This pathway is called the inferior longitudinal fasciculus or IFL.

The paper starts by raising the very important issue, whether:

CVI in itself might have a negative impact on global development

We know many children with CVI also have learning difficulties and additional support needs, some severe, others mild. This study makes us consider whether the child with brain injury may have...

CVI is not the only reason for learning difficulties, and it is of course possible that a child could have a learning delay because of CVI, as well as in addition to CVI, due to more extensive brain injury.

To understand if CVI is the cause of a learning challenge, we need to look and see if we can identify and locate problem areas.

Typical
In this section we repeat the term 'typical' (from the paper) to describe a child who does not have CVI or any other visual related impairment, who has been assessed as intellectually performing in ways appropriate to their age (so not having learning difficulties) and with no known brain injury. The purpose is to be able to make useful measurable comparisons between children with CVI and 'typical' children.

11 children with CVI participated in the research, nine male, and two female with an age range from 3-13 years.

The children with CVI all underwent an intelligence tests and their performances were compared with typical children.

The researchers used a type of brain imaging called DTI (diffusion tensor imaging), which is a type of MRI. DTI enabled the researchers to look at the brain pathway activity, specifically the occipital lobe to temporal lobe pathways (ILF) comparing children with CVI and typical children.

With these comparisons, the researchers could see if the activity in the children with CVI was normal, and if not grade it as mildly, moderately or severely abnormal.

The findings are fascinating!

There are two tables (Figure 2a and 2b) that look at the ILF pathways on each side as they run to the left and right temporal lobes. In the children with CVI with difficulty recognising objects despite good enough vision, there was a marked reduction in left ILF (Figure 2a, the typical children are squares, and the CVI children dots and crosses).

However, the difference between the typical and the CVI children in relation to activity on the pathway to the right temporal lobe was also significantly less marked.

This left right symmetry was what we were describing when explaining why making a cup of coffee requires both the left and right temporal lobes to work together, synchronised and in harmony.

Object recognition is one cog in the complicated process of how our brains work, but if this particular cog is not working so well, it will have a huge overall impact in how we learn, as stated in this paper:

Object recognition, a typical ventral function, is a crucial function in children that is essential for normal cognitive development. 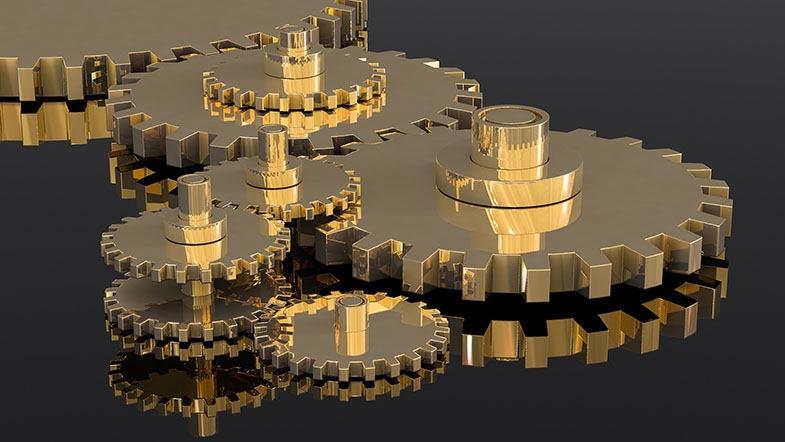 Object recognition might just be one little cog in the enormous complexity that is involved in how our brain works, but if this little cog is not working so well, it has an impact on everything else.

To help a child who has CVI with object recognition difficultes, consider the following: