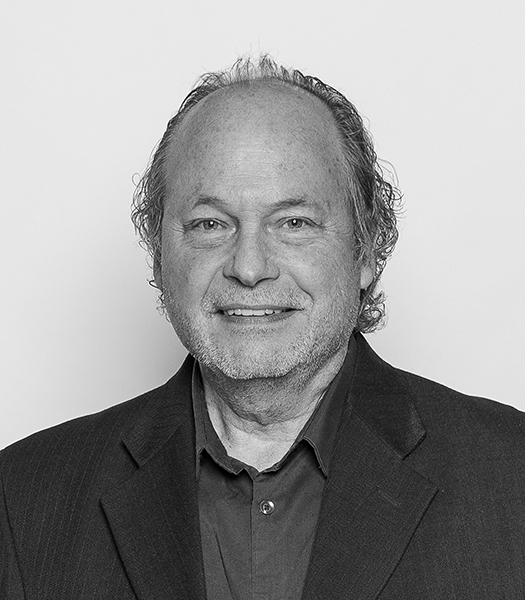 Maurice Sparrow works in central London with children who have vision impairments. He has a special interest in the effect of brain trauma upon vision and learning. He is also a keen wildlife photographer and has a passion for using video, photography and art as a way of illustrating and simplifying what is complex.

Minimalism and the CVI Child

I'm an advocate of minimalism when it comes to children's learning. The word first appeared in 1913 in a painting of a simple black square on white by Kasimir Malevich. His art was innovative and contrasted starkly with the lavish, decorative styles of the past and it paved the way for the 20th century minimalist movement. In sculpture and painting, large, bold and simple shapes replaced elaborate intricate designs. In music, it was characterized by repetitive short phrases and in writing brief, snappy statements replaced decorative, flowing language.

Recent research shows that minimalism applied to education can have a dramatic effect on children's attention and learning. Highly decorated walls are distracting and can obstruct learning; a classroom stripped to its bare essentials can offer a calming, focused learning environment. Removing what is superfluous enables what is important to stand out; there is an unambiguous focal point and it can be a calming influence. The trouble is there are conflicting needs in classrooms, such as the placement of resources, workbooks, equipment, displaying and celebrating children's work to demonstrate outcomes or the illustrating of key words and concepts. Again, many of us teachers are incurable hoarders and our lives, our workplace and our homes are full of clutter. It is the world we live in and are used to. It takes an effort to change habits of a lifetime. But many people are finding that decluttering is liberating and helps them create a fresh start, like spring cleaning.

What of CVI children in the special school? They are the ones who will most benefit from a minimalist approach. But here there are even more challenges because of heavy equipment, hoists, beds, wheelchairs, objects of reference, all that necessarily goes with the child. Are these children progressing as well as they could? Or is their world just too full and too cluttered? Are they able to see the wood for the trees?

How can we create the optimum environment for the child with CVI? In a sense it depends on the child and their visual condition. Damage to the visual pathways can affect a child in different ways. Damage to the ventral stream can affect recognition of objects, people, and places. But if the dorsal stream is damaged it can impact spatial awareness, finding things, moving about and the attention system. The ventral stream and dorsal stream are terms for the directions of flow of information in the brain. Starting from the visual cortex at the back certain forms of visual data are transferred to the temporal lobes, which form a sort of library or storage system for names, objects, faces and places in the brain. This is the ventral stream meaning 'underside'. The other route is up to the parietal lobes, where incoming sensory data are brought together where spatial processing takes place without our knowing. This is the dorsal stream, meaning 'upper side or back'. I am told that more children have dorsal stream damage so it makes sense to focus on a problem many of these children have that affects making sense of their busy world, seeing in an overcrowded environment and moving about in space. They cannot make sense of what they see because there is too much visually to take in, too much to understand, and the pace of constantly changing scenes is too fast for their brains to keep up with.

Toys strewn over the floor create clutter. A child can only play with one toy at a time. Why have more than one on show? The only reason I can think of is you may be giving your child options or encouraging choosing. In which case let the child choose and put the other one away. A CVI child may well not see multiple toys in a box, they may only be able to see one thing. In the nursery one activity I often observe is emptying the box of Lego and construction toys out onto the carpet. Our CVI child is likely to find this overwhelming so why not have an area just for him where he can take out of a box or bag one toy or Lego brick at a time. I vividly recall a scene in mum's front room where the little boy sat on the floor with three toys placed in front of him. He stared blankly. Mum took away one leaving two and he continued to stare blankly. Mum took away another leaving only one toy and he immediately looked and reached out for the toy. That was either a major coincidence or a dramatic demonstration of the power of minimalism, the 'power of one'. Put only one toy in front of the child and he can make sense of it. 'Less is more'.

If you cannot strip the room to bare essentials try keeping at least the front wall and teaching area clear. Avoid sticking cards or labels to the outside of the interactive whiteboard. Try switching off the front light and dimming the lights. Space each display item so there is a spacious gap between each one. Make displays large and contrasting. Keep the workspace clear. For focused work have a dedicated corner or cupboard that is plain and uncluttered. Look into the literature about creating a 'tent' by Suzanne Little or 'box' by Lilli Nielsen. Storage of toys should be neat and perhaps covered by a 'curtain'. Each object of reference should have its own 'box' in a cabinet and this can also be covered by a curtain.

Minimalism for the CVI child means creating a world where only one thing is allowed to be the focus of attention all the time. Make that one thing pop out so it is obvious by using bold contrast, large details and recognisable shapes. By following the example of Malevich's radical black square on white we can make the world of some of our CVI children a more meaningful place.