Finally, nearly a year later than planned due to Covid, we have started releasing our new lessons.  There are twelve and so far we have released five, in the following levels:

Our remaining lessons will be released in the next few weeks and conclude the series of lessons we have been working on as a team for three years now.

The whole series has been generously funded by the RS MacDonald Charitable Trust. RS MacDonald’s grandfather set up a whisky distillery, now more commonly known by the brand name you may well recognise... Glenmorangie.

So we have been a bit reflective in Team CVI Scotland, and one of our discussions has been about how many people actually have CVI, or CVI related visual difficulties?  We have tried before to add up estimates based on research across both children and adults, but the truth is, we still don’t really know.  It is the most hidden of disabilities.

As previously explained, CVI can look like a lot of other things, in children it can be identified as learning difficulties, social difficulties, developmental difficulties, autism, ADHD, dyslexia, dysgraphia and dyscalculia (see Labels, all links at the bottom if this page) .

CVI also quite possibly hides behind many mental health problems, caused or partly caused by the difficulties CVI causes.

One case was a young woman whose difficulties from her parents’ accounts sounded exactly like CVI.  She could not find anything, except in her room where she was obsessive about nothing ever being moved. She regularly got lost when out and about, was extremely ’clumsy’ and struggled to live an independent life. But it wasn’t CVI.

Think for a moment, what do you think it might be?

This woman had sleeping difficulties that had become progressively worse as she had got older, to the point where she regularly woke up nearly twenty times a night, but had never told anyone, because she did not realise it wasn’t ’normal’.  She had a condition called sleep apnoea (apnoea is when breathing temporarily stops). The increasing level of sleep deprivation had caused increasingly severe short term memory loss. Once the correct diagnosis was made she was prescribed a machine called a CPAP (continuous positive airway pressure) device to treat the sleep apnoea, and as her sleep improved, so did her short term memory problems, and over time so did the difficulties that looked so much like CVI.

We explain the differences between short and long term memory in our Lesson 2g.  Very simply, your long term memories are those vast libraries in your mind of your past experiences. Think of one of your old teachers from school - that comes from one of your long term memories.  Your short term memories are generally very short term. So when you start a sentence you are able to complete it, or when you start driving somewhere you know where you are going for the duration of the journey, or when you go to the kitchen to get your keys, you can remember what it was you were going to the kitchen for, and in conversation, you can recall what has been said. Impaired short term memory loss is associated with CVI, just not in this particular case, it was due to severe sleep deprivation caused by sleep apnoea.

In older people where CVI is acquired, CVI related difficulties are often attributed to their overall condition. For example ’He can no longer read because of his advancing dementia.’  Maybe he can no longer read because a part of the visual brain is affected, and a different way of presenting the text might help, where there is less on the page and the words are better spaced out?  Then maybe he could still read.

It is such a complicated problem, the numbers of people affected are unknown, but unquestionably it is a staggering number, and each person presents with their own unique conundrum, because...

So where on earth does one start?

Maybe there is a simple way.

The basic strategies for CVI, including...

...would arguably be of benefit to us all, and certainly would not harm nor hinder.

For those with CVI, and for many with the other conditions and labels we have mentioned, these approaches would help considerably.  So maybe this should be the default position, when something is difficult and the brain is the cause, keep it simple and slow (KISS).

And of course, we all  need to learn.  That is why we have written these lessons, so that anyone could learn. 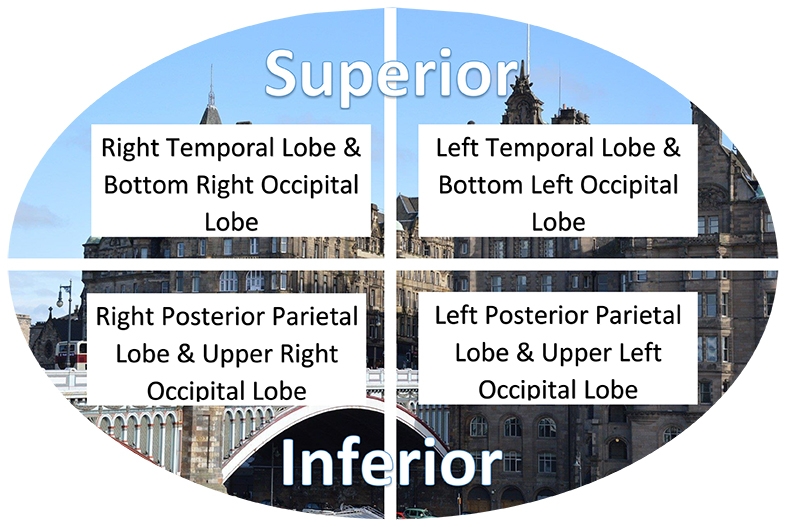 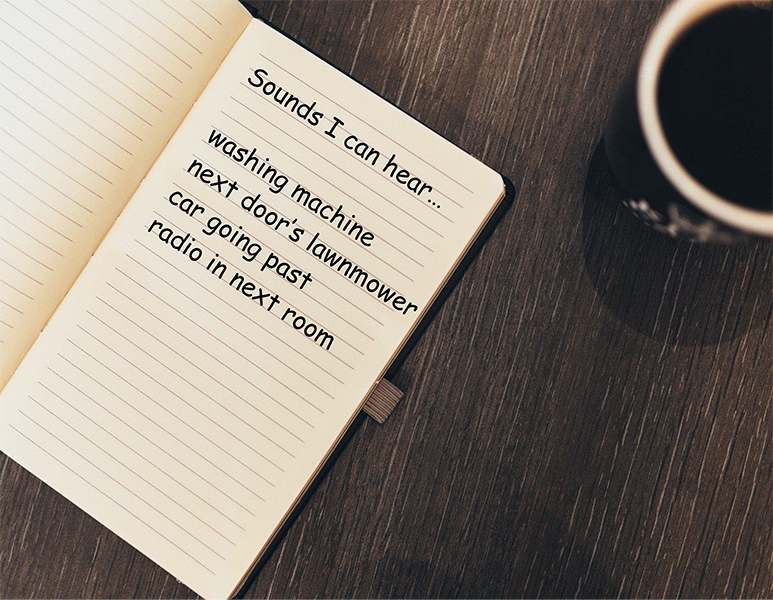 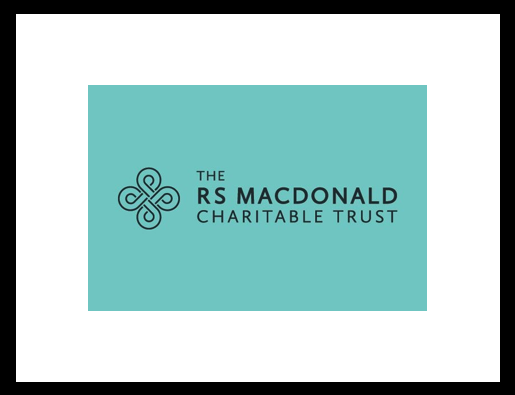 A huge thank you to our friends at the RS MacDonald Trust who have supported CVI Scotland since we first started. 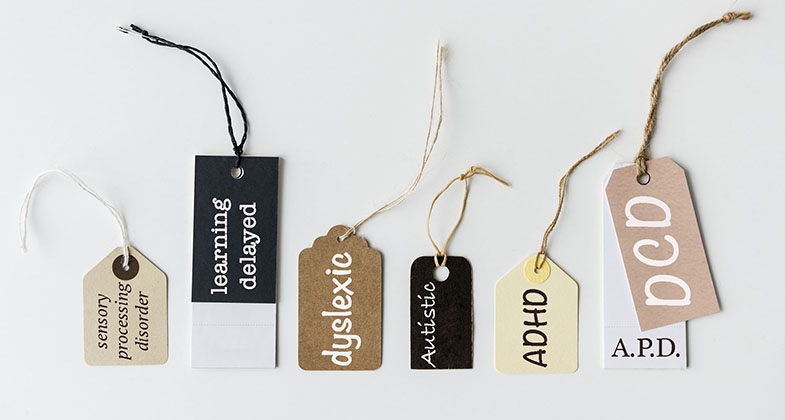 An A-Z list of all the labels we could think of in relation to learning, behavioural, social and developmental challenges, and what they mean. 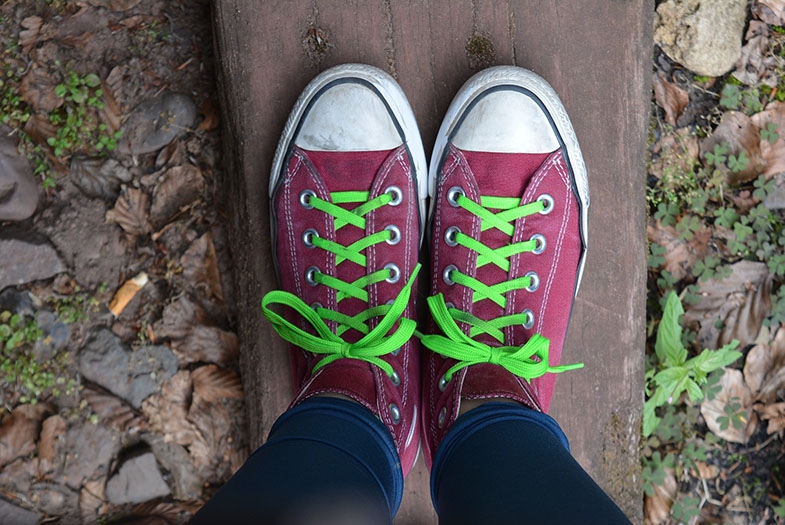 Part of Level 2, How The Brain Learns, looking specifically at memory. 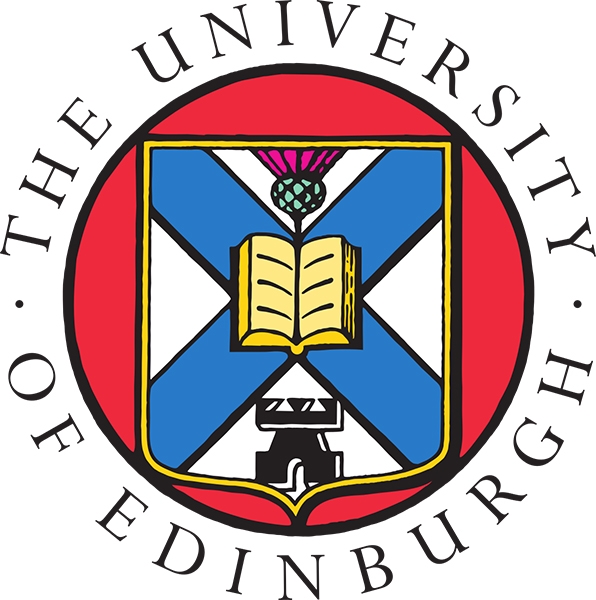 5 Day CVI Course Oct / Nov 2021.  This is part of a Masters course for teachers training to be specialist teachers of children with visual impairments, but permission has been given to offer it as a stand-alone course due to demand.  On-line, open to all