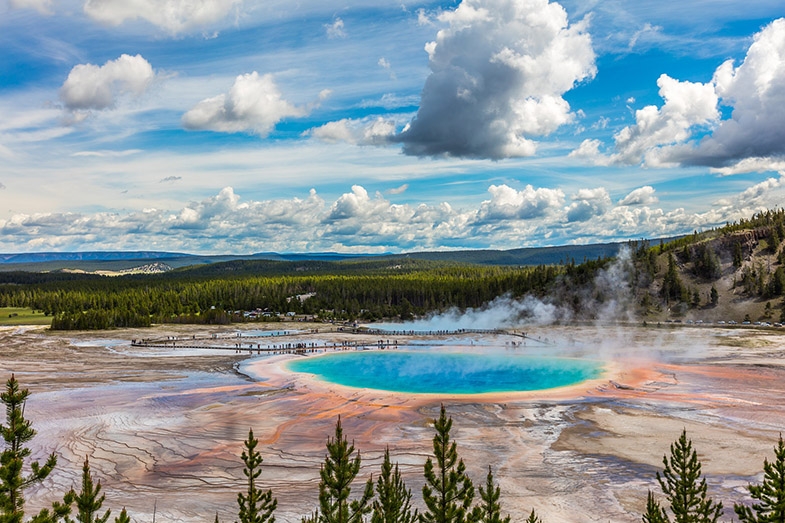 At open house (a school ‘open day’, when rooms are decorated for visits from the children who will be moving into that class, to meet the teachers and get their schedules) this year I asked one teacher if their room was usually decorated like it was an open house, because it was still decorated as it had been the previous year. They thought I didn’t like the sports teams they had on the walls. Fortunately they like to keep the lights down so the wall decorations don’t pop out as much as they normally would. We all know a clutter-free environment would be better for learning, but probably the issue is that we all think someone else won’t be happy about it.

This teacher really likes to make things ”pretty” and ”interesting” and COMPLETELY INACCESSIBLE. There are often PowerPoint presentations with pictures and crazy colors and a whole bunch of other stuff that distracts from what I’m actually supposed to be reading. I deliberately sit facing away from the TV in their classroom when they do this. My teachers for two other subjects, on the other hand, are awesome because they just talk all the time and I’m able to get the same information out of listening.

[In response to a comment “there are arguments for banning smart-screens from classrooms and going back to blackboards and chalk, teachers and talk!”]

‘I’ve heard other people say the same thing about going back to blackboards. When I first started going to school it was all smartboards, and now the teachers even have TVs in their classrooms. And they show stuff like this (image below). 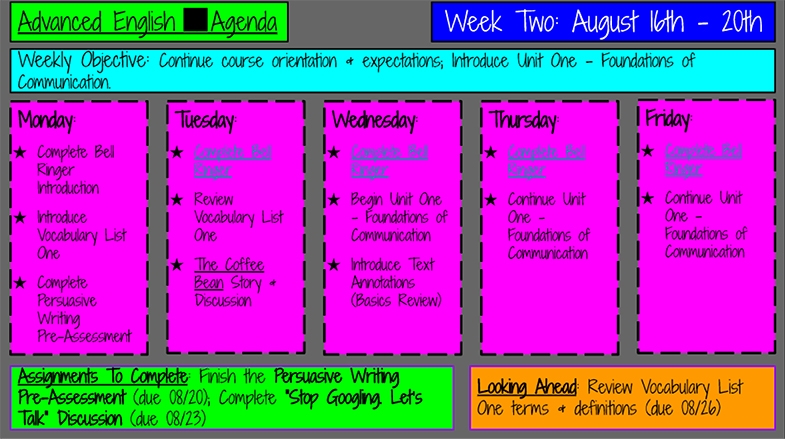 Everyone I’ve shown this to (regardless of how good their vision is) has said they have trouble making sense of it (my dad is also partially color-blind and couldn’t read the hyperlinks in the pink boxes). I think I read something about trying to make things more engaging for kids with learning disabilities, but I’m not sure how this is good for anyone.

I know it’s a bad image but by the time assignments get to my class they’ve usually been photocopied beyond recognition, from previous years of teachers using the same assignments, so this kind of makes it more realistic.

I never really figured out how to use a textbook because they (at least the ones I’ve been assigned) have a bunch of pictures and it’s way too complex for me. Textbooks are a lot of information. There’s colorful headings, photographs, sidebars, and a lot of times the actual text is arranged in columns or tables or something that I can’t really make sense of. If there’s a textbook we’re supposed to read, I generally ask to just get a copy of whatever part of it we’re supposed to be reading since I can’t really find it on the page.

PowerPoint (or more often Google Slides) isn’t really bad on its own, but the problem is that it’s really easy to make it crazy so a lot of people do. To make things simpler, I generally just ask for Google Docs, which is capable of being just as crazy but all the ways to make it be like that are hidden from you.

The things that have worked best for me… 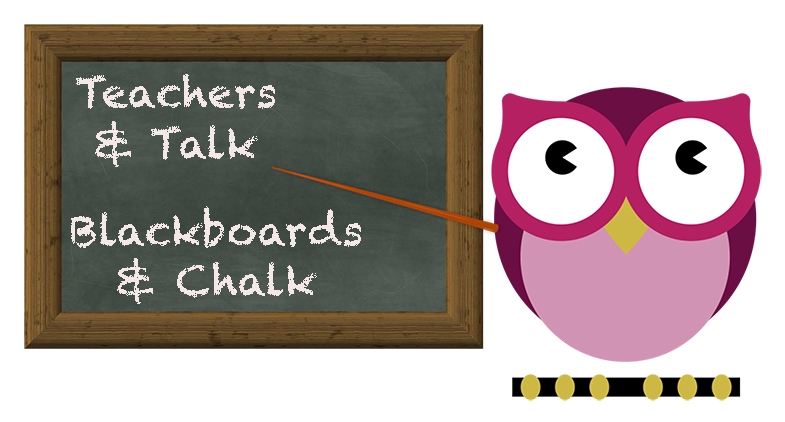 Maybe there are arguments for more ‘old school’ approaches of teachers and talk with blackboards and chalk?