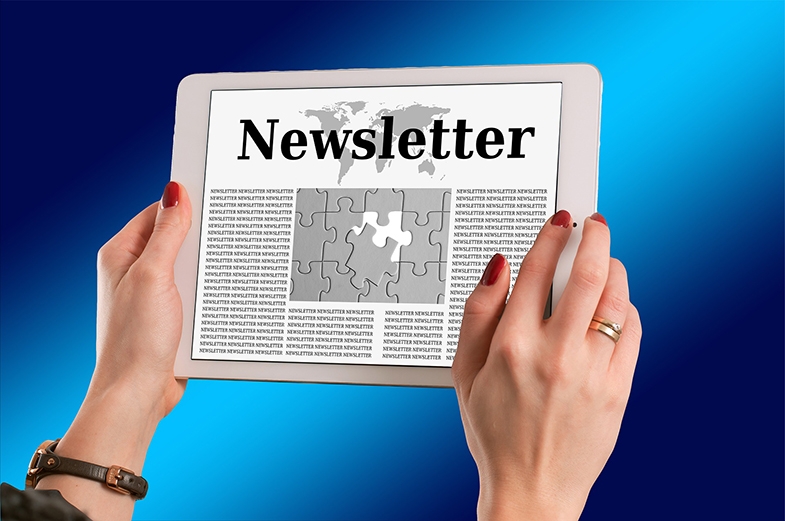 Whatever your interest in CVI, suspecting Balint Syndrome is important.

Many don't know what Balint Syndrome is.

Balint Syndrome is the combination of reduced visual attention (due to simultanagnostic vision), poor guidance of reach (optic ataxia) and apraxia of gaze (combined known as dorsal stream dysfunction) at their most severe level. We think Balint Syndrome may be much more common than is currently known because:

Balint syndrome is a truly hidden disability, even for the person who has it. So we have the dilemma that for many it has to be hypothesised, owing to their inability to describe what they see. We talk a lot about the non-conscious brain, but it is a difficult idea to understand, because we are only conscious of what we are consciously aware of! Try this example:

Whatever you are doing, look at something - what colour is it? Let's say it's a garden hedge which is green. Where did that green come from? It is not a conscious decision to make it green - the brain processed the visual information it received from the eyes and non-consciously attributed the colour. Our brains have enormous non-conscious processors performing all types of tasks like this, which we are not aware of.

What we do know is that when Balint Syndrome is suspected, and measures are taken according to the understanding of the condition, it has been a game changer for the many people with CVI whom we have been in contact with.

The possibility of previously unsuspected Balint Syndrome is important! Read our section to learn more.

Following on from point 1 (above), we have set up a team to look at the links between CVI and autism, knowing that where a person may have undiagnosed dorsal stream dysfunction or Balint Syndrome, the subsequent challenges and behaviours can meet the criteria for autism. In a new series of blogs the CVI Autism Team share their findings.

Reduced visual attention due to simultanagnostic vision is a key feature of many of our discussions, and we have been considering the learning challenges when only a very small amount of visual attention is available. With this in mind we have suggested an approach to learning that may help those with reduced visual attention, which may include people who are only able to attend to one thing at a time. Through our new section Zoom In Zip Up Zoom Out we explain the approach with examples featuring:

Gordon Dutton has written an excellent blog (8) explaining his approach to ensure he doesn't miss anything when considering CVI. He has five groups of three, and the combinations he explains, ensure the major areas are covered. Gordon Dutton's following blogs look at approaches to learning, including teaching a person with CVI language (blog 9) and showing parents how to understand if their child may have simultanagnostic vision by observing simple everyday events (blog 10).

Nicola McDowell is severely affected by simultanagnostic vision but didn't know she had it for seventeen years. Nicola continues her insightful, funny and poignant series of blogs. In her latest blog (7) we hear about the challenges Nicola faced when she returned to school, and couldn't recognise any of her friends. We have had moving feedback about Nicola's open and honest blogs, and many people recognise challenges they have faced themselves, or others they know have faced, through following Nicola's journey.

We also introduce the new CVI Autism Team blog. As an introduction they share a conversation between two mothers who have sons with CVI. One is severely autistic and obsessed with small purple things. Both of the children featured have had their lives transformed due to the understanding of the underlying cause of so many challenges, which we will learn about over the following months.

There is so much that can be achieved with understanding, and part of our purpose is to engage with a wide range of parents and professionals to share and develop our knowledge of CVI further.

From the CVI Scotland Team

PS All additions and changes on the website are communicated through our Updates section on the homepage, and via Twitter @scotlandcvi and our CVI Scotland Facebook page. Copies of previous newsletters can be found in the News & Blogs sections on the website. 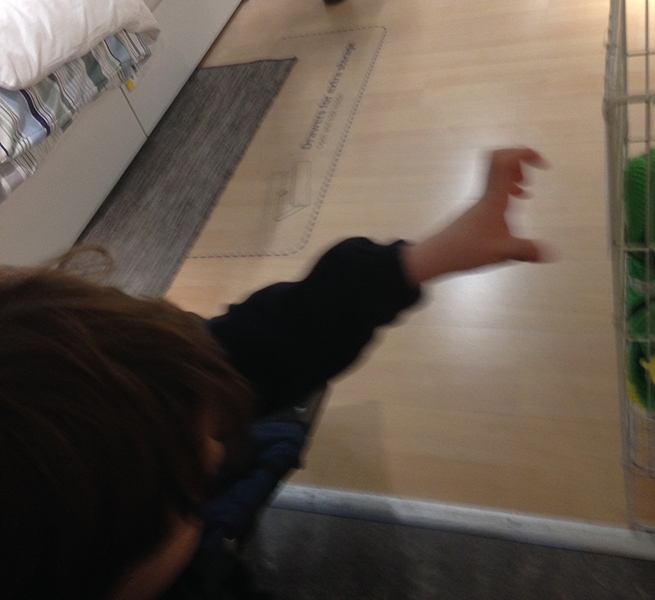 Section explaining what Balint Syndrome is, and how people who show features of the condition, who have or may not have been diagnosed with CVI, may be affected.

Zoom In Zip Up Zoom Out 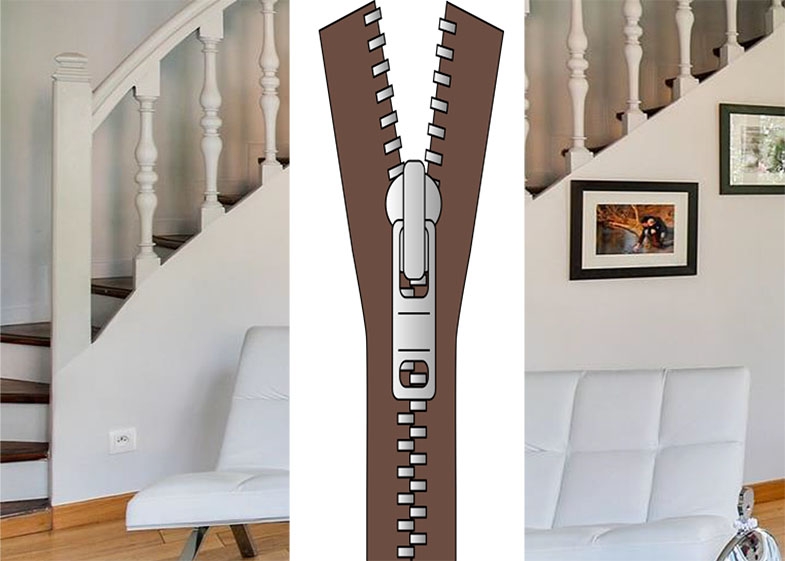 A suggested approach to learning for those who have reduced visual attention, which may present as only being able to attend to one thing at a time. 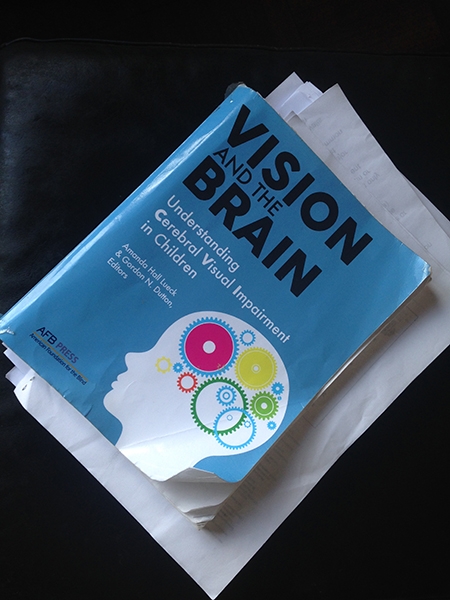 Gordon Dutton shares his tips as to how to remember everything to consider when understanding CVI (blog 8), and looks at developing language (blog 9) and how to identify simultanagnostic vision for parents (blog 10). 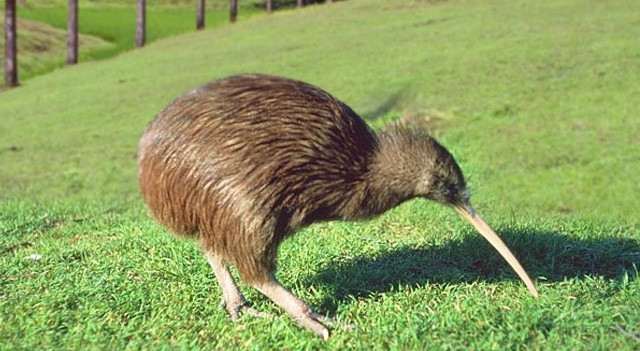 Nicola has just returned to school, and faces yet more challenges.