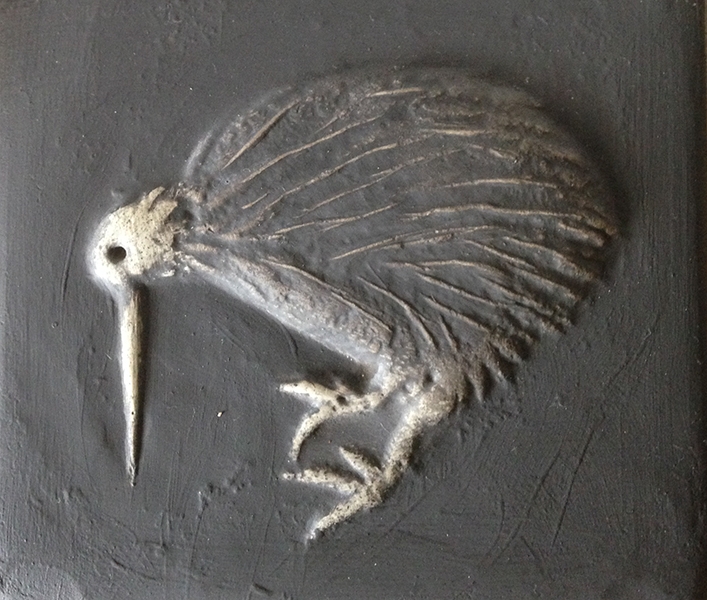 There is no such thing as a stupid brain

The brain we are born with is the brain we are going to have for the rest of our lives. It's what makes us who we are and plays a vital role in keeping us functioning on a day to day basis. Most of the time it never changes. But unfortunately, in some cases our brains are not quite the same as everyone else's or they get altered for whatever reason somewhere along our journey of life. This doesn't make these brains wrong or stupid, they are just a different normal. And the people that have been tasked with the job of showing the world that having a different brain can be ok, have a very important role to play.

But they cannot do this if the world around them is making their 'different normal' brain stupid. Let me explain.

When I was sitting in my classroom environments, trying to absorb the information the teachers were imparting, sometimes, the external factors of the environment would make my brain shut down. In blog 9, I explained how my brain seemed to work like an old computer and when there were too many applications open, it would freeze. But what I didn't explain, was that this process wasn't because my brain was stupid. In fact, it was doing this because it was extremely clever. My brain, as with all people with CVI, was doing what it is meant to do and what everyone else's brain does for them as well.

My brain was protecting me.

But protecting me from what?

Well, due to the injury my brain had received, certain visual functions were not working properly and this made it difficult for me to create an effective and accurate map of the world around me. Although I was not aware of this (due to the unconscious nature of the visual functions - check out Gordon Dutton's blog 12), my brain was adapting anyway. So, when the classroom became too overwhelming due to the visual crowding and cluttering, the increased noise, the confusion about where to focus my attention and the numerous distractions attacking all my senses, my brain went into fight or flight mode to protect itself.

So, all the times when my cognitive abilities seemed to abandon me, it wasn't because my brain was stupid and couldn't handle the incoming information. It was because the environment around me was making my brain take action, as it knew it could not cope with this overload of information. All conscious decisions were then taken out of my hands, as my primitive brain kicked in and decided that the main focus should be on keeping me safe, not on making sure I was learning something that seemed irrelevant and unimportant at the time. The result for me, of course, was that a lot of the time in class, I would suddenly just feel very stupid.

And I am not talking about having trouble with understanding complex maths equations or the intricacies of the Russian revolution. I am talking about not being able to add two numbers together, or remember how to spell basic words such as banana. But of course, I didn't understand what was making my brain frequently stop working and revert to fight or flight mode, so I started to believe that my brain and I were actually just stupid. This belief was also being constantly reinforced, especially when I was not achieving the same kind of marks in tests and exams that I had been accustomed to. 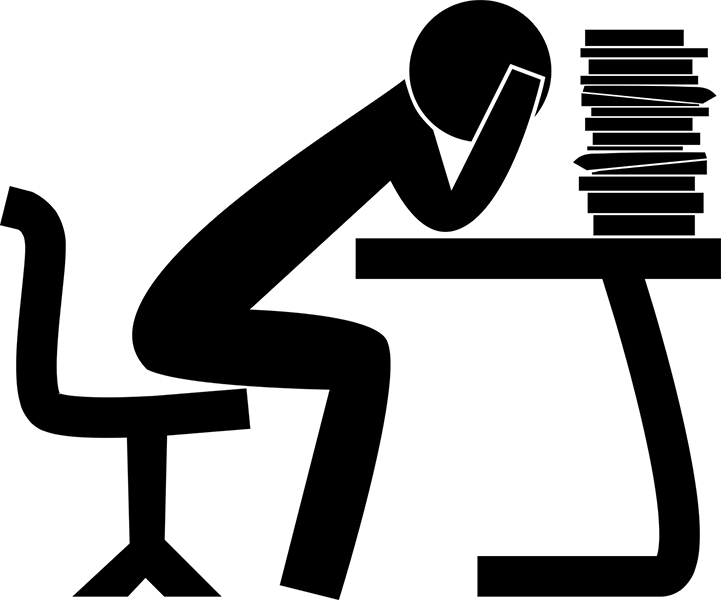 I am talking about not being able to add two numbers together, or remember how to spell basic words such as banana.

A good example of this, was my numerous disheartening experiences of sitting end of year exams. Fortunately, it had been recognised that I would need extra time in exams for reading, so I was often given an extra half hour. However, this extra time wasn't provided in a space separate to everyone else and I generally had to contend with the other students arriving and excitedly finding seats, during that all too important first half hour. Unfortunately, the movement distraction and nervous chatter, made it completely impossible for me to read or to even think straight. Most of the time I was also provided with what the teachers perceived a large print exam paper should be - a photocopy of the exam paper onto A3 size paper (which wasn't actually that helpful, as I've explained in blog 10), which took a lot of brain reserve just to process.

By the time my peers had settled down and started working on their exam papers, my brain had completely panicked from the overload of information, shut down all unnecessary functions, including all the skills needed for completing an exam; problem solving, reasoning and information processing and was instead, preparing my primitive responses to focus only on saving myself from the horrific situation I was in. Now I know lots of people get anxious in exam times, but the situation when your brain goes into complete fight for survival mode is completely different. There is no way to calm your brain down, you cannot rationalise with it and help it to understand that everything is ok. All you can do, is let it follow its caveman instincts and wait for the panic to subside.

Situations like this made my brain stupid and with no one telling me there is no such thing as a stupid brain, I started to believe that I was actually stupid.